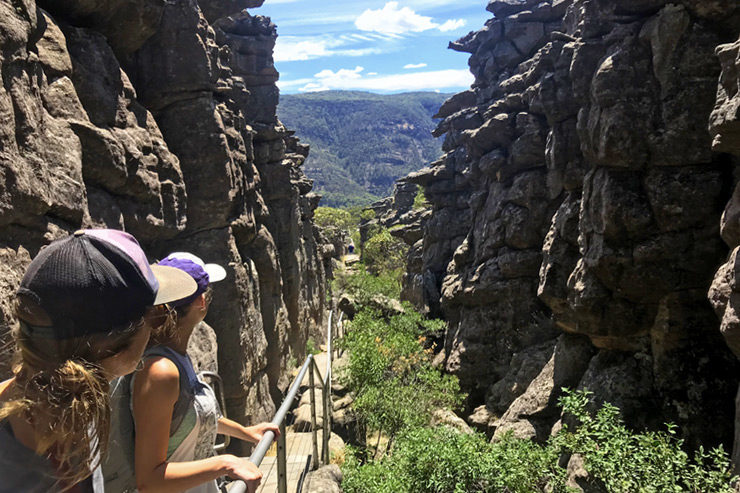 Great work team, we’ve busted through nine months of full-time travel! I’m currently relaxing in a log cabin in the middle of the majestic Grampians National Park in country Victoria; mentally preparing myself for a hike to the Pinnacle in Halls Gap.

I’ve spent the last few days weaving my way along the coastline of the stunning Great Ocean Road, accompanied by four international travelling buddies. The natural beauty of the landscape has blown me away, and entirely incinerated the expectations of my two German and two Canadian cohorts. While most of the attractions on this popular route swarm with gaggles of sightseers, it’s worth hacking through the happy-snappers to gaze upon its rugged splendour. Every gyrating corner along the journey brings a new, but equally engaging, cave, beach or natural phenomenon.

But it certainly hasn’t all been smooth sailing. After being awoken by a plague of shrieking Galah’s this morning at sunrise, it dawned on me why their names are used as an insult in Australia. Their screeches are painful. The patriarch of clichéd Australian sayings, Alf Stewart, is spot on when he grumbles ‘flamin galah’ at his endless run of frustrations in Home and Away’s Summer Bay.

A comparatively settled past three months has allowed me to get back to my home state of South Australia. Despite the familiarity, however, my inset travel bug didn’t escape. I played a round of desert golf on the edge of the SA outback, cycled through the beautiful Barossa Valley, spent New Year’s Eve watching the fireworks near Victor Habor and explored the stunning Kangaroo Island. So, after all of these shenanigans, how are my accounts looking?

So, what have I spent?

Spending time at home over the Christmas period, catching up with family and friends, has sent the takeaway (including alcohol) and miscellaneous (including presents) accounts skyrocketing. However, this increase is offset by a significant drop in accommodation and public transports costs. Here’s where I currently sit over the past three months, as well as the total cost over my 9 months of travel.

Yeah, so my spending has gone up. Guilty! While I’m not surprised, I’m still a little annoyed, but I’m looking to become more settled (and somewhat less boozy) over the coming months. On top of these expenses, I have left a few non-specific ‘non-travel’ items off the list.

What’s not included in this tally?

As much as I’ve enjoyed the last nine months, I’m embarrassingly excited about the coming three. I already have house sits lined up in Sydney and Hobart, leaving only Canberra and Darwin as the final two capitals I’m yet to house sit in. If you have any suggestions on places to visit in either NSW, ACT, NT or Tasmania, I’d love to hear them. Hit me up in the comments! 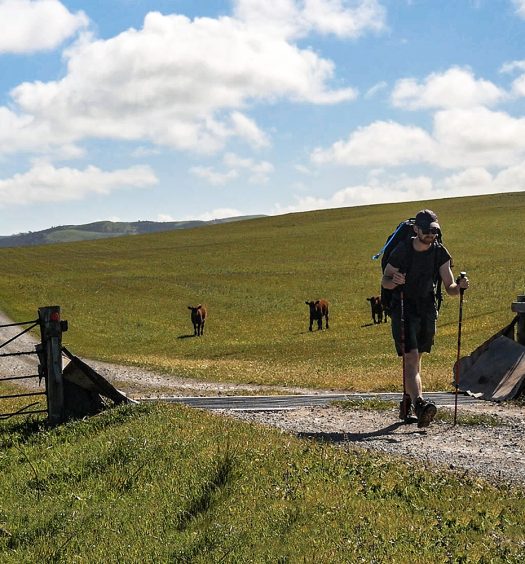 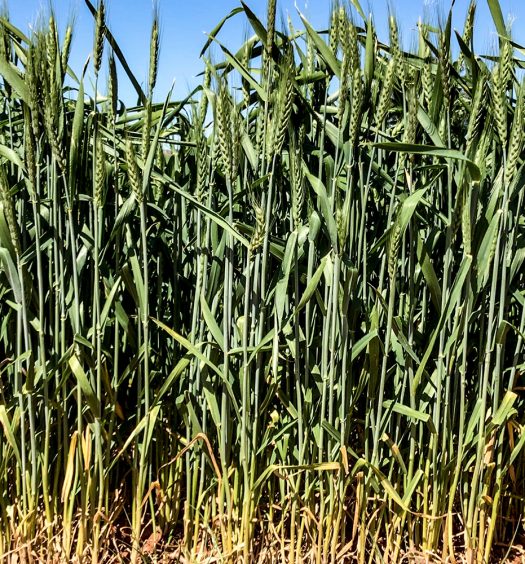