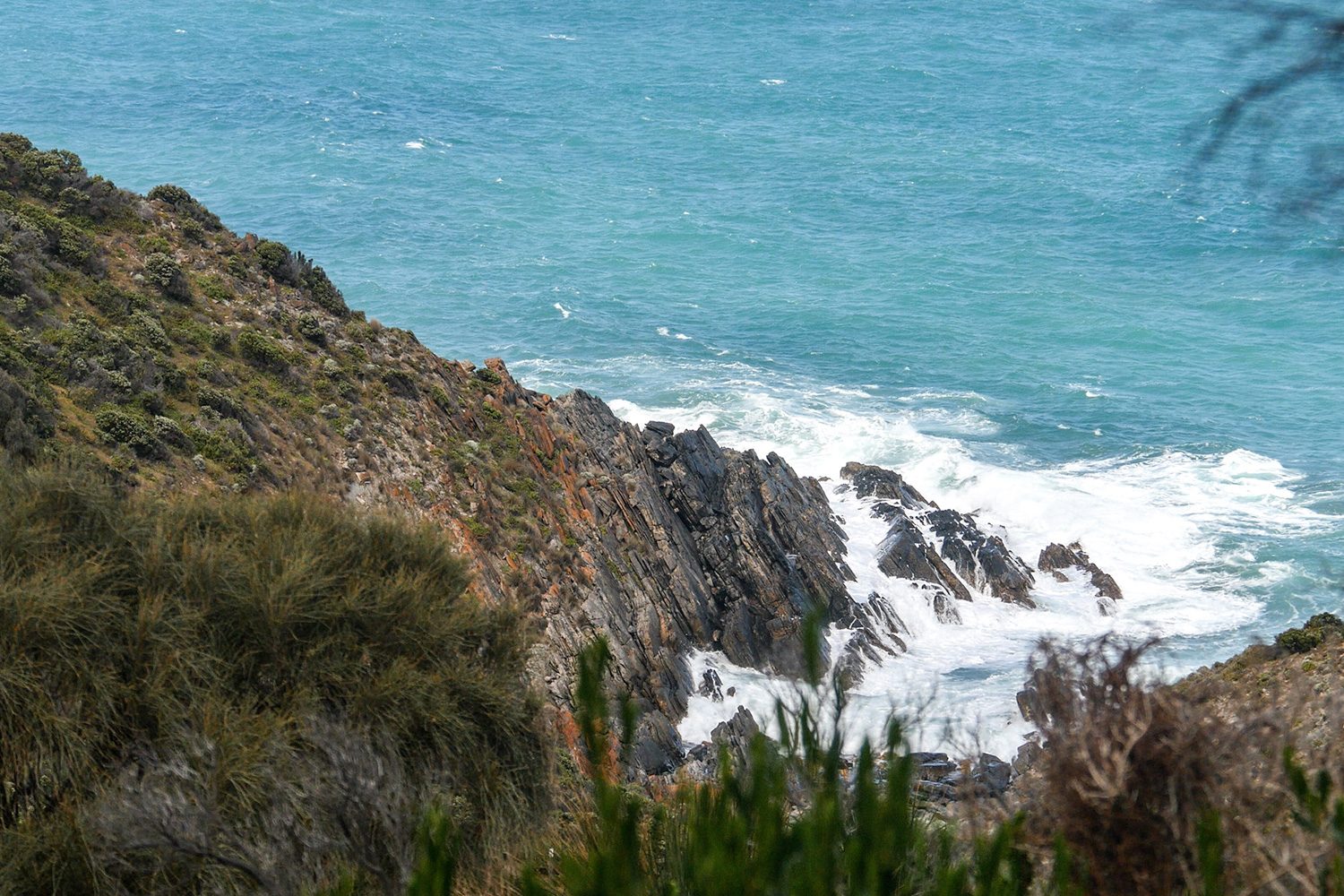 The juice is worth the squeeze.

So, here we are, we’ve made it. After 58 journal entries, 2 months of trekking, countless aches and far too many dehydrated meals, Day 59 would be my final stretch along South Australia’s spectacular Heysen Trail.

My final day began far earlier than I’d hoped. While my eyes should have been collecting sleep tucked beneath my warm beanie, they were instead wide-open watching in terror as my tent crumbled around me. Not since the unrelenting gale on Day 27 at Whistling Trig Campsite had my canvas home suffered such a battering. Powerful 3 AM winds at Cobbler Hill Campground had unearthed my tent pegs and my featherweight frame was the only mass keeping the otherwise airborne projectile grounded—a terrifying thought.

After several minutes of relocating pegs, then fighting the fluttering tent loops in the dark, I crawled back into bed and immediately crashed. Following a physically exhausting Day 58, it was no surprise that my energy levels quickly bottomed-out. When I reawoke three hours later, the wind had eased, but not enough to make the pack up process any smoother than my early-morning maintenance.

Thankfully, I received one hit of excellent news that fueled my daylight hours. Overnight, my amazing community of backers had broken through the $10,000 target for donations raised for the Black Dog Institute. An astonishing achievement that far exceeded all fundraising expectations. My energy levels were again overflowing. 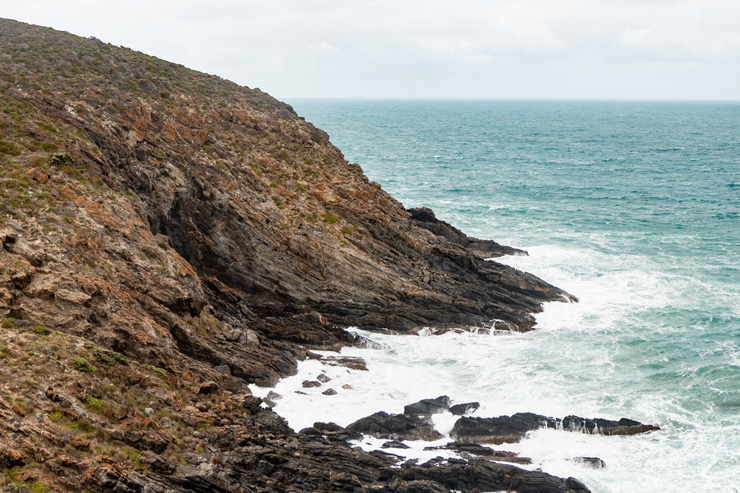 The sounds of the ocean also energised my final day.

The following 13.63 kilometres were easily the slowest of the entire trail. I took every opportunity to stop, reflect and absorb each fleeting moment along the final seaside stretch. This was it—as soon as I stepped out of the other side of the Cape Jervis trailhead, I would be whisked away from nature and lose the euphoric mindset that only a prolonged period spent out in the wild can provide. I did not want to forget this feeling. 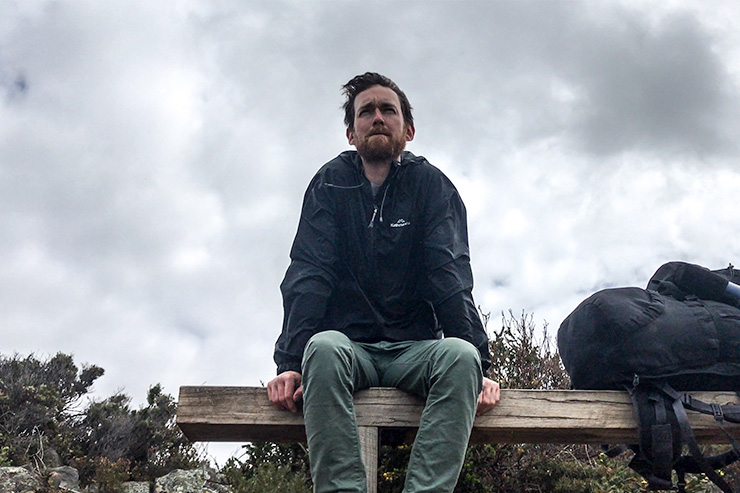 I spent the final few hours balanced in an ethereal state; somewhere between happiness, melancholy, sentimentality and complete exhaustion. My body was aching and my thoughts were lost in nostalgia, yet my mind remained resolute. My ever-diligent legs plodded on. 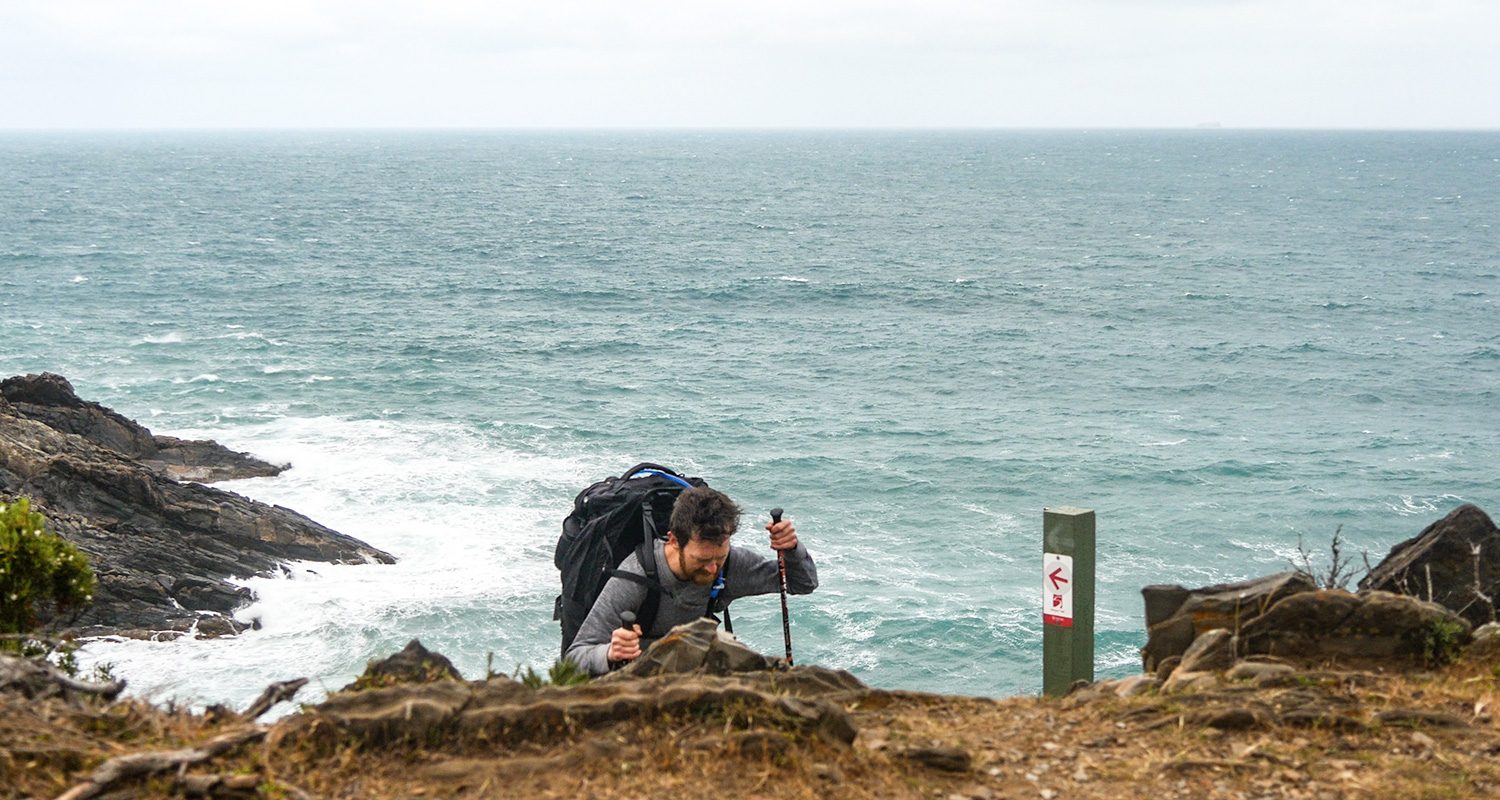 With only two kilometres left, my phone reception kicked back into gear. A welcoming party including my parents and a camera crew that had followed me throughout my adventure were awaiting my arrival. It became all too real. In relative terms, I was mere inches from the end.

I rounded the final corner and Mum and Dad were waiting for me on the other side of the Cape Jervis trailhead, like a dangling carrot ready to be devoured by a lumbering packhorse. I stopped short of their eager embrace, collected my emotions, then took one almighty stride over the finishing line and into their waiting arms. And, just like that, I had finished a journey that took weeks of training, months of preparation, years of pondering and 59 days of continuous walking. I had completed South Australia’s iconic Heysen Trail.

There is an infinity of landscape here, caused by the purity of the atmosphere. It has been said that there is a lack of colour. It is not so obvious as the greenness of England, but it is infinitely more varied and more delicate. The landscape is a pinky mauve, a lilac, and the reflection of the sun of the particles of the atmosphere is a warm amber.
Hans Heysen

After several minutes of catch-ups and further hugs, all the while brushing accumulated tears from my eyes, I sat on the footsteps of the trail entrance and filmed my closing trail video diary. Thinking back to my opening journal on Day 1, everything had changed—the scenery, my capabilities and my outlook on the world had all evolved. I chuckled to myself, I had no idea what I was in for. Now, I was a regular Grizzly Adams, and I had a beard to prove it.

I took one farewell glance back down the track, packed up my phone, tapped the trailhead marker with my walking pole and stepped out the other side of my first (and most certainly not last) long-distance trail. 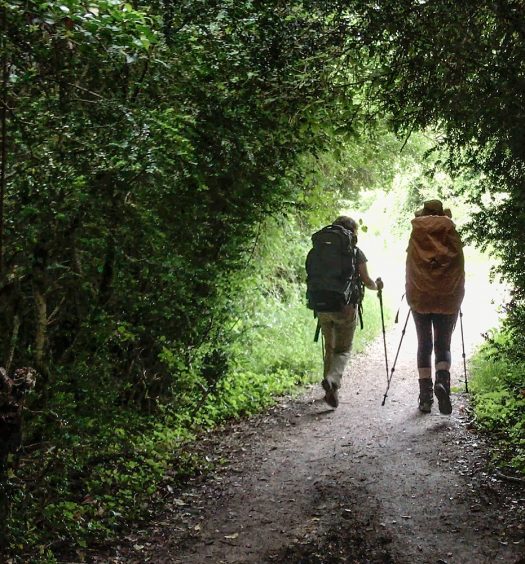 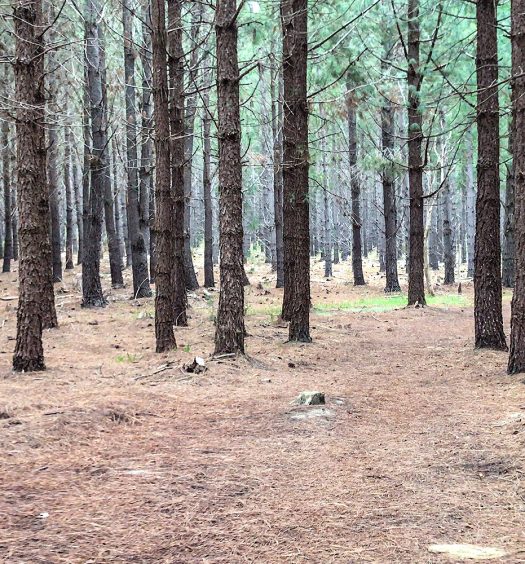