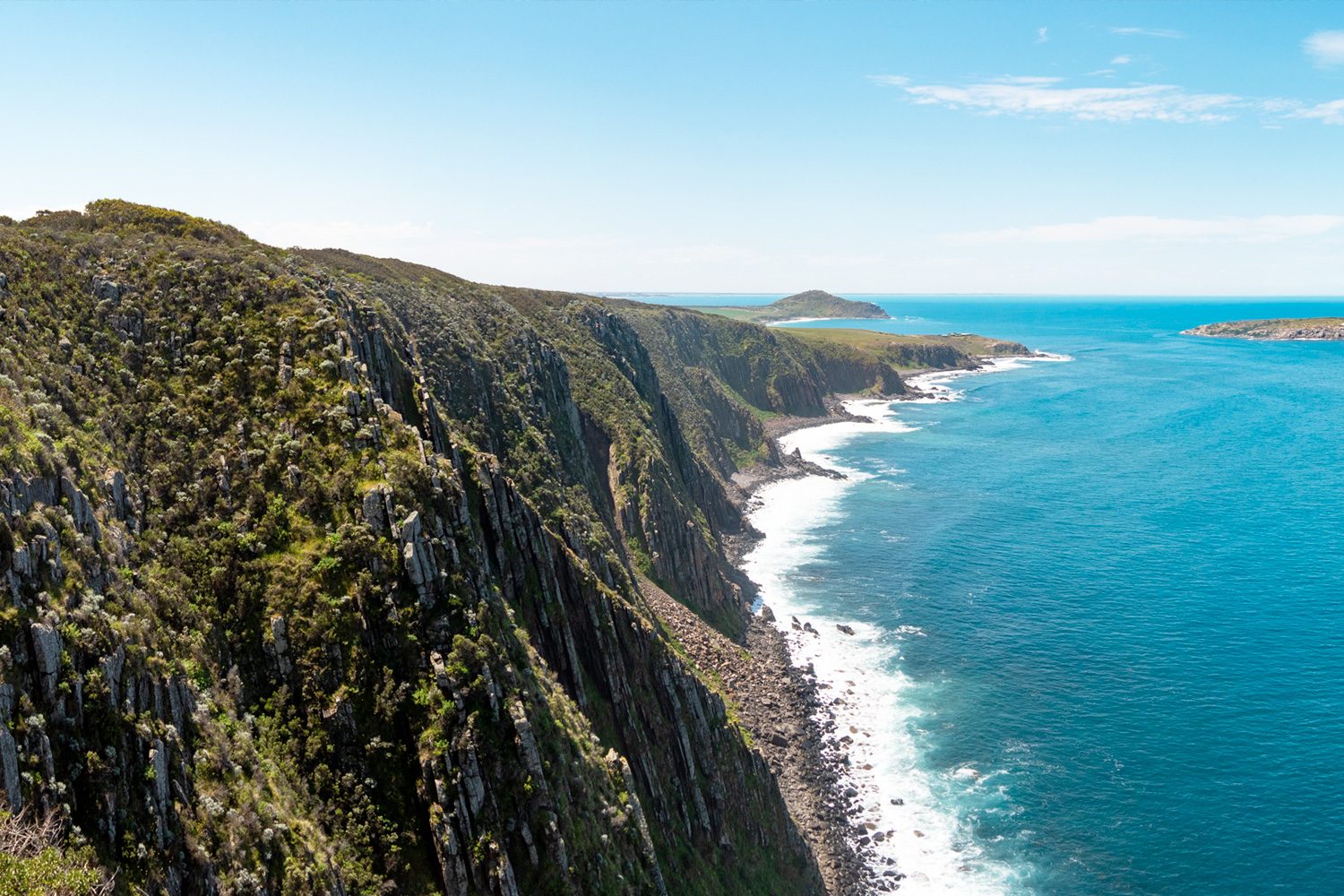 Change is as good as (if not better than) a holiday.

Wriggling out of your comfort zone can be difficult, but so worthwhile. By modifying your routine, you can ensure that your brain stays active, your goals refocus and, most importantly, you don’t become fixated on negative thoughts. There was an almighty change on the horizon on Day 56. While I’d enjoyed a glimpse of the ocean on my journey down from Newland Hill Campsite, my entire headspace rejuvenated once I was immersed in the coastal landscape.

I found myself awkwardly smiling when I returned to the trail. A powerful hit of endorphins had kicked in and a great goofy grin had plastered itself across my excessively freckled face. The slightly crazed expression echoed my deranged appearance on Day 55, when a mere glimpse of the ocean almost brought me to tears. After such a long, isolated adventure, this striking coastal stretch would be my final chapter of the Heysen Trail. 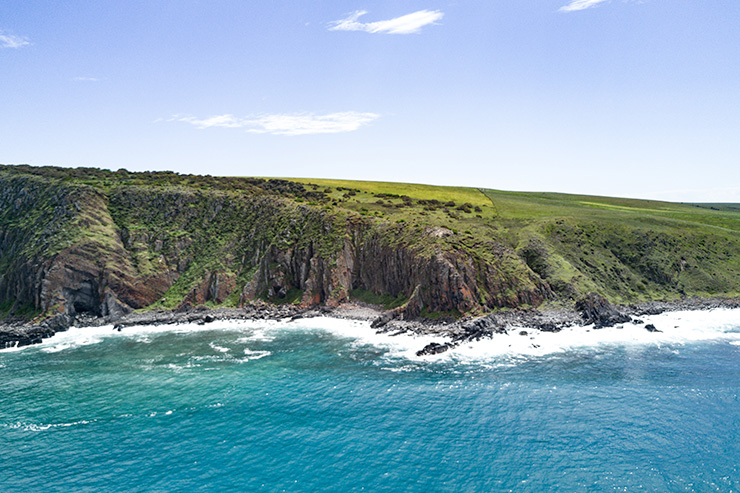 My dreary daydreams dissolved on Day 56.

The day’s meandering seaside route through Newland Head Conservation Park was the most vivid of the entire trail. The path transversed colourful mallee scrubland, smooth golden beaches and dramatic rocky headlands. It provided panoramas of rugged bluffs, distant islands and, of course, the highlight of the day, the infinite expanse of the Great Australian Bight.

More than 85% of known species in the Great Australian Bight are found nowhere else in the world.
csiro.au

I could feel all of my anguished thoughts effortlessly evaporate out into the deep blue. After weeks of constant challenges, I could finally let them all go. The relief was palpable. I could again ride the hiker’s high. 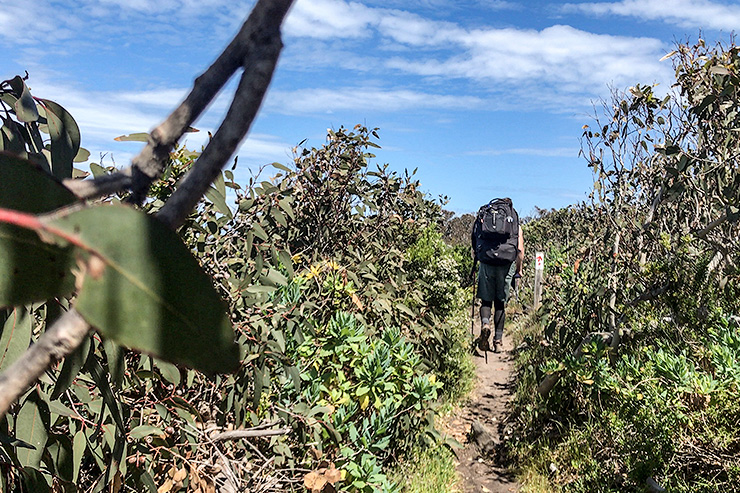 The dense native scrubland acted as a perfect buffer along the coastal climb.

Dusk had fallen by the time I arrived at the picturesque bluff overlooking Parsons Beach. The salty breeze blew up and over the coastline covering the coarse quartz sand and abundant vegetation. I unpacked my dinner on the stony lookout and watched the skyline hues shimmer between soft tangerines, metallic golds and deep violets. Without considering the multitude of kaleidoscopic sunsets my eyeballs had absorbed so far on the trail, I instantly anointed this scene as the best of the lot. 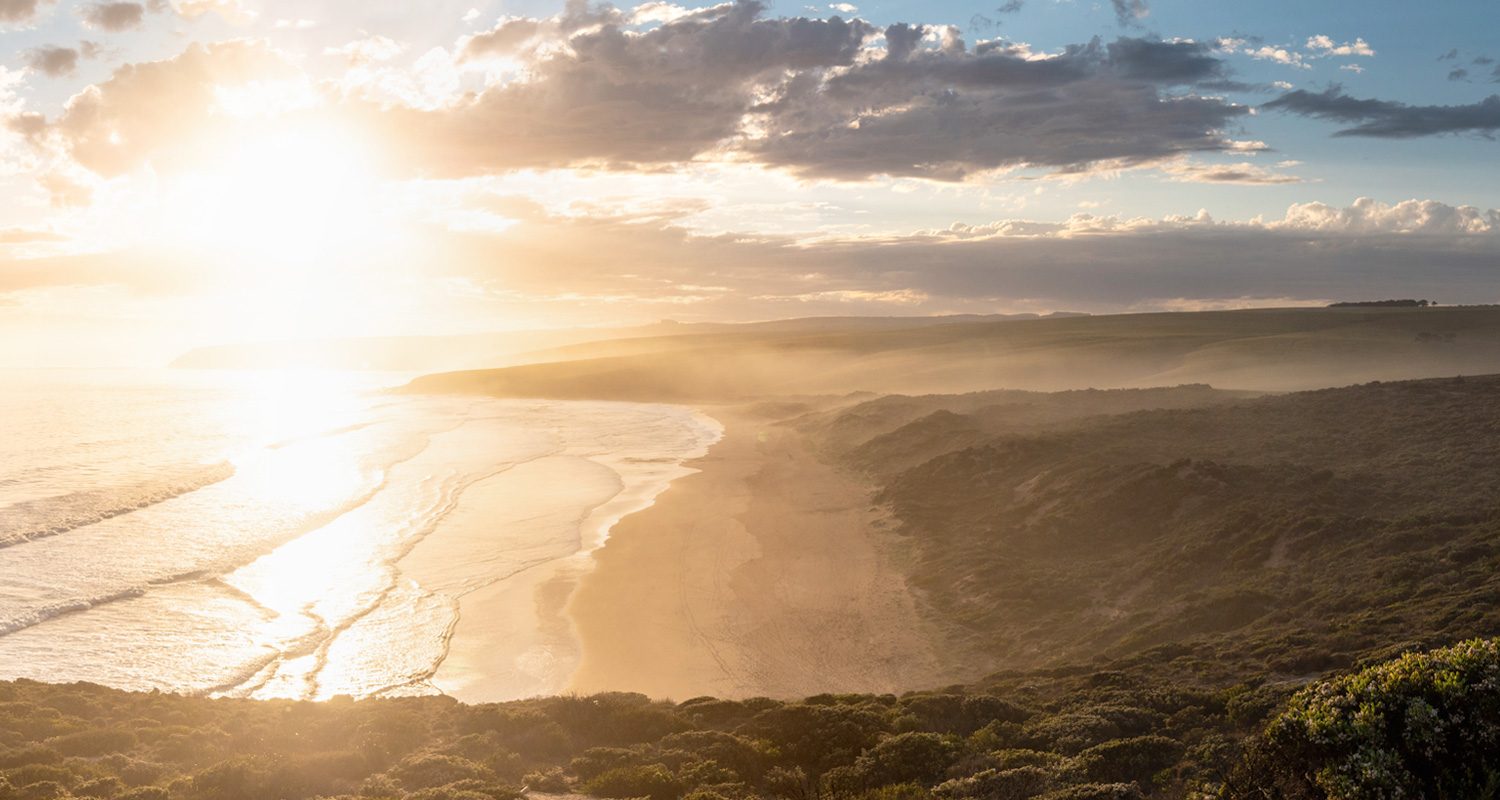 I sat and absorbed the mesmerising sight before remembering that I still had some way to hike before I could finish my day. Walking through the dying light as the trail teetered above serrated granite rock may not have been my smartest decision, but I didn’t care, I didn’t want the feeling to end. My head could have endured the journey until the sun came back up in the morning, but, as was so often the case, my feet weren’t as enthusiastic.

The remote Balquidder Campsite was cloaked in darkness by the time I arrived at its grassy clearing. I quickly erected my tent and collapsed inside. Day 56’s sea change was one of my favourite days on the trail, and fortunately, I had another enlightening beachside stroll in-store for Day 57. 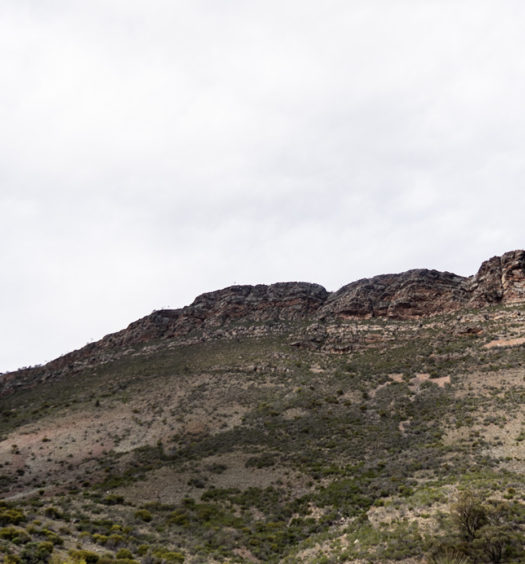