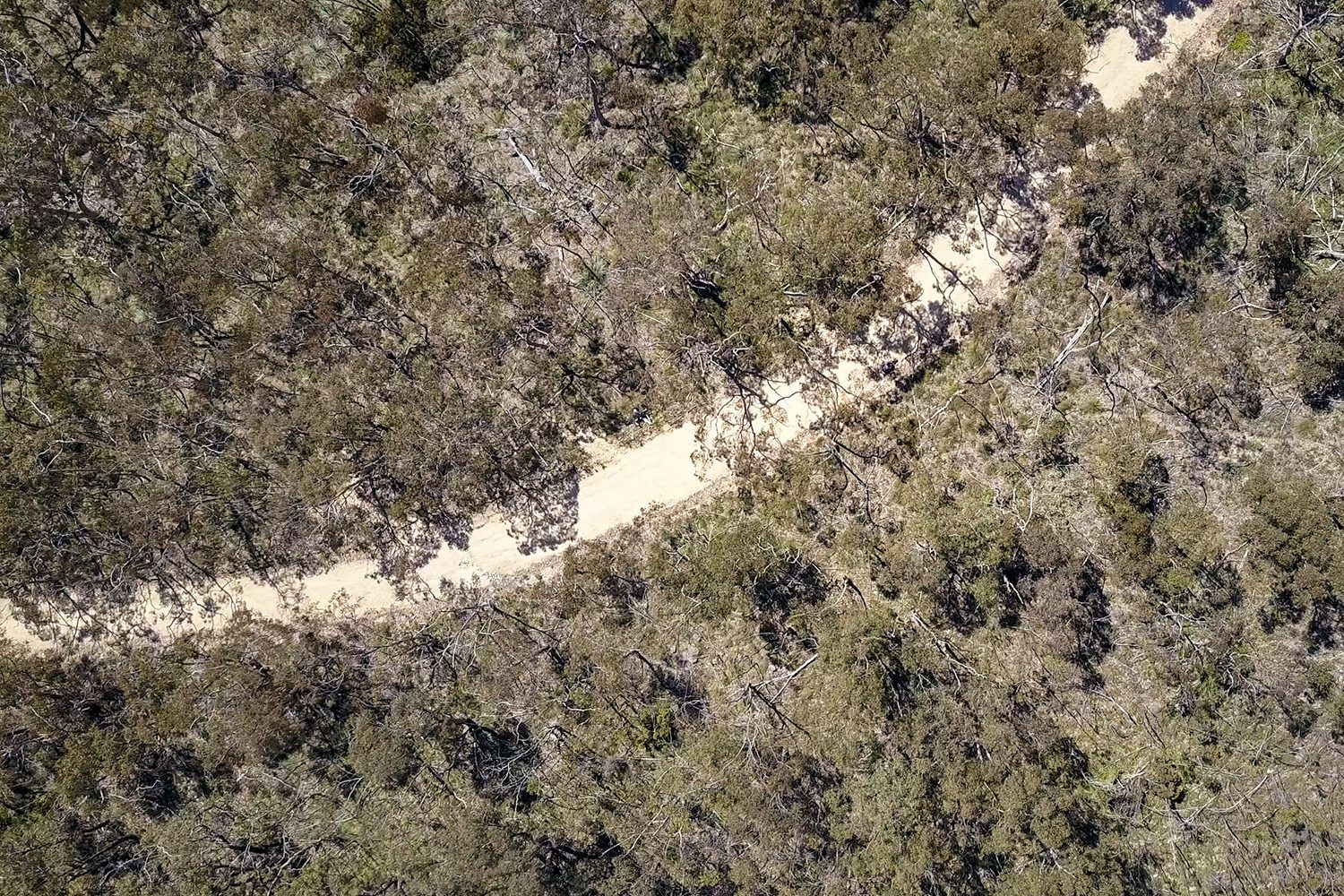 From unbeatable highs to a deflating low.

My journey to date had been charged with smiling faces, helping hands and unimaginable displays of kindness. While South Australia’s astonishing scenery often received my daily recognition, the support I’d received both online and in-person had left the greatest impression. Selfless trail angels appeared around every corner and I will be forever grateful for their generosity. However, one malicious act on Day 49, which threatened to end my adventure, torpedoed my trust in humanity.

The mid-morning sun was high by the time I left Day 48’s Airbnb accommodation and resumed my hike through the lush Adelaide Hills. The combination of a cozy bed, a sizzling hot shower and a non-porridge breakfast predictably delayed my departure. Thankfully, it didn’t take long to rejoin the trail and rekindle my admiration for Adelaide Hils’ charming countryside. 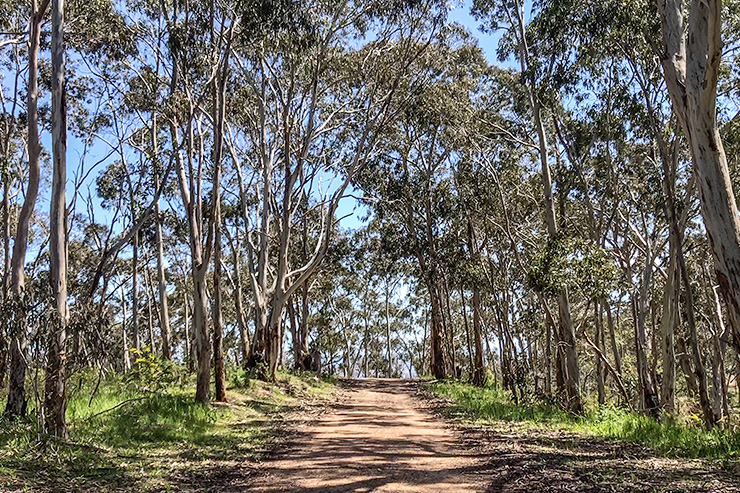 Tree-lined tracks were a constant feature on Day 49.

The day’s scenery was impossibly leafy. I had no idea so much dense foliage existed in such close proximity to the metropolitan sprawl. The route wound through a trail-high three conservations parks (Giles, Horsnell Gully and Cleland), past the Mount Lofty Botanic Gardens and finished at the forest-filled Woodhouse Activity Centre.

Mount Lofty Botanic Garden is dedicated to the exhibition and cultivation of the world’s cool-climate plants, which flourish in the Adelaide Hills environment.
botanicgardens.sa.gov.au

The views were up there with the best of the trail. I skimmed between blossoming gullies, scaled rewarding ridges, admired dramatic lookouts and passed through the ever-popular Mount Lofty Summit. The weather was mild, the tracks were shady and the birds were singing—it may have been the perfect hiking day. 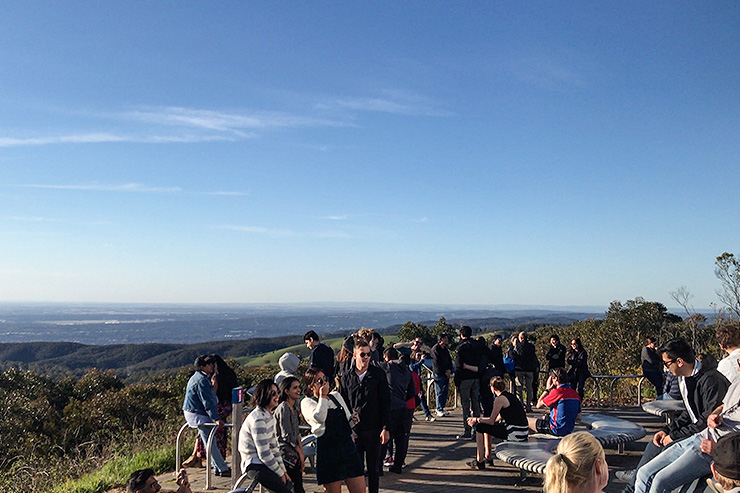 Mount Lofty Summit was just how I remembered it. Busy!

After a week of challenging, yet profoundly satisfying, hiking, I felt on top of the world. For lack of a better term, I was riding a ‘hiker’s high’. The prefrontal and limbic regions of my brain must have been hemorrhaging endorphins as a blissful daze accompanied me throughout the 19.8-kilometre journey.

Then, helping prolong the euphoric sensation, my parents drove down from the Barossa and surprised me at the entrance of the Woodhouse Activity Centre. They’d planned a delicious schnitzel feast in the nearby town of Crafers—I am hardly one turn down such an offer. I quickly erected my tent, hurled my belongings inside, ripped a fresh shirt from my overflowing rucksack and jumped into the cushy car. Let those endorphins ooze!

I prattled on about the day’s unimaginable views from the second they collected me to the moment they delivered me back to the campsite. I couldn’t help it, I was still riding the high. Our dinner date was the ideal end to a near-perfect day; all I had left to do was wriggle into bed. 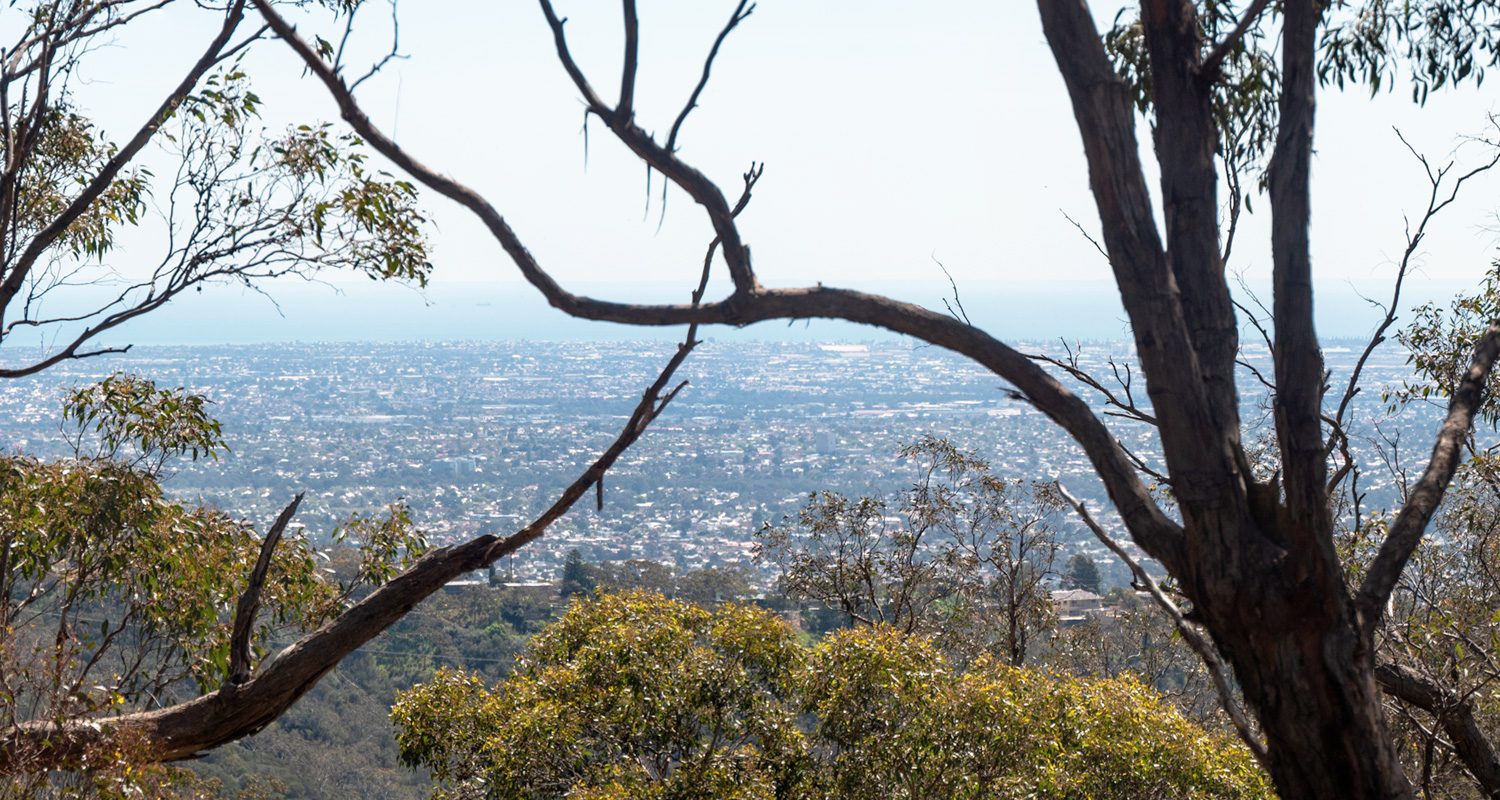 I hugged mum and dad, walked their car to the exit, waved them off down the road and trudged back into the campground. After an exhilarating day, the cool night air was the only thing keeping me awake. I crawled into my tent and began rummaging through the scattered mess for my bedding. I rummaged and rummaged, stopped, and rummaged again. My sleeping bag was missing. What the flip? On further discovery, my mat had vanished too! I scanned each corner of the tent; nothing. I searched the surrounding area; still nothing. I’d been robbed!

The Woodhouse helpers enlisted a search party to no avail. It was official, there was a thief in, or around, the campgrounds, but nobody knew who. The unbridled ecstasy I’d experienced through the day had dissolved into dread. I was now burdened with troubling questions. How could I finish without proper bedding? How could I trust anybody else along the trail? Could I make this work? All answers would have to wait for Day 50’s morning light. 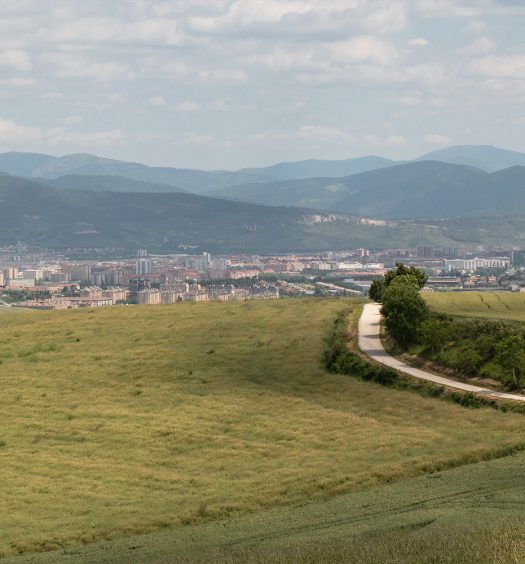 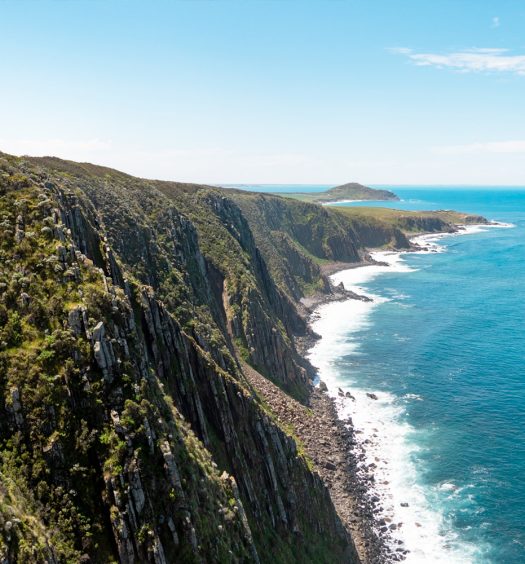