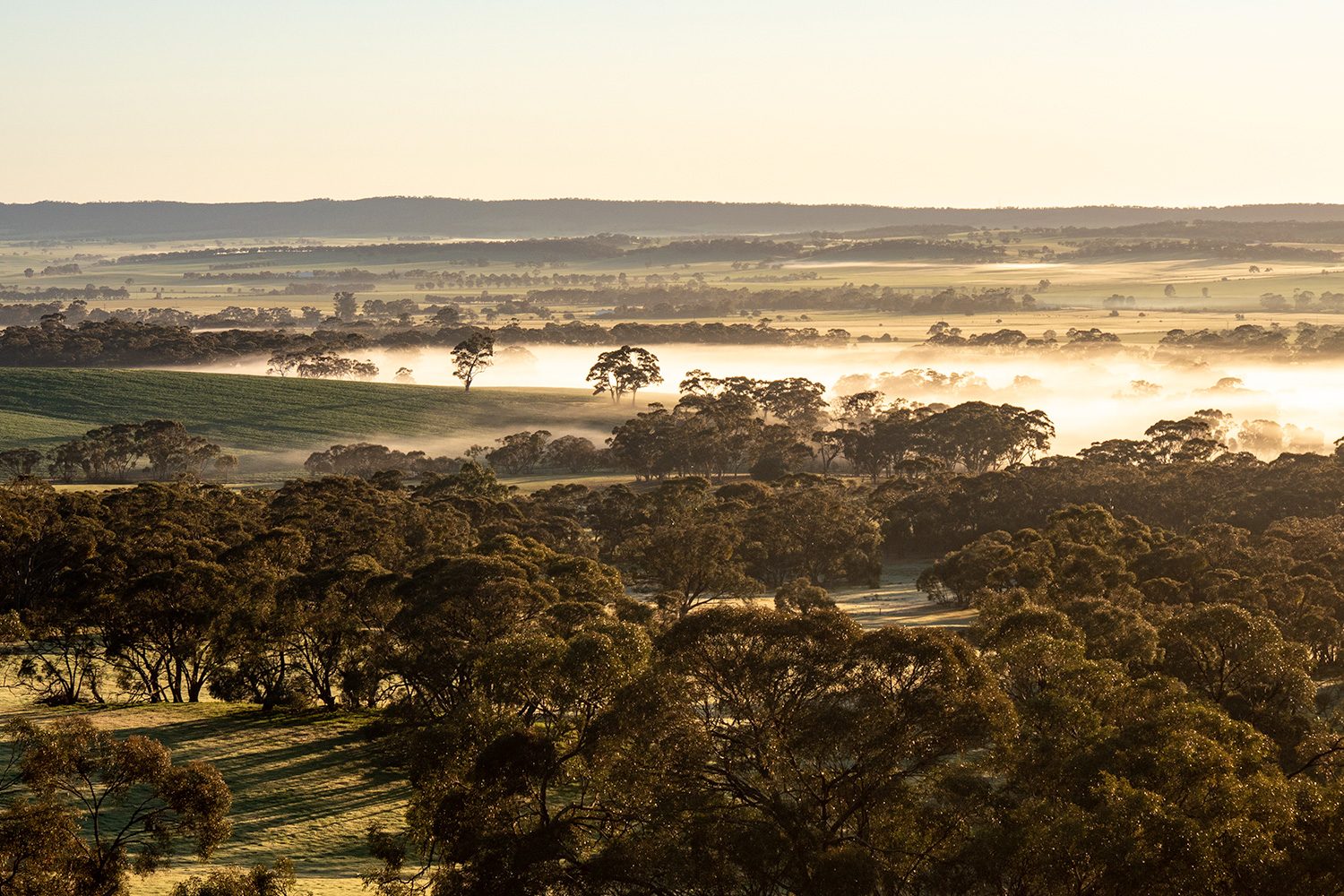 It's a long way to Tipperary, and even longer to Kapunda.

Over the course of your life, there are countless imaginings you’d never expect to attempt. Growing up in the Barossa Valley, the thought of walking to the seemingly remote town of Riverton, just outside of Marschalls Hut, seemed absurd. Even driving to their local cricket oval felt like an expedition. On Day 40, I nimbly hiked much of the journey in 12 short hours.

After a shaky end to Day 39, I spent the early morning hours diligently preparing every overworked muscle before the trek into Kapunda. I couldn’t afford another lacklustre stretching routine with an energy-sapping 35.52 kilometres between me and my next warm bed.

I packed my belongings, bolted the hut door shut and marched purposely back up Belvidere Range. There were only so many daylight hours and I had to make the most of them. Today was the longest day of the trail and I had no choice but to soldier on. However, my early determination came to a halt as my body was rendered motionless at the top of the hill.

The sunrise had just crept over the horizon, unveiling the tips of the, now, fog-filled forest I had navigated only 15 hours earlier. I had never seen such an ethereal vision. The entire landscape was cloaked in a thick layer of floating wool. 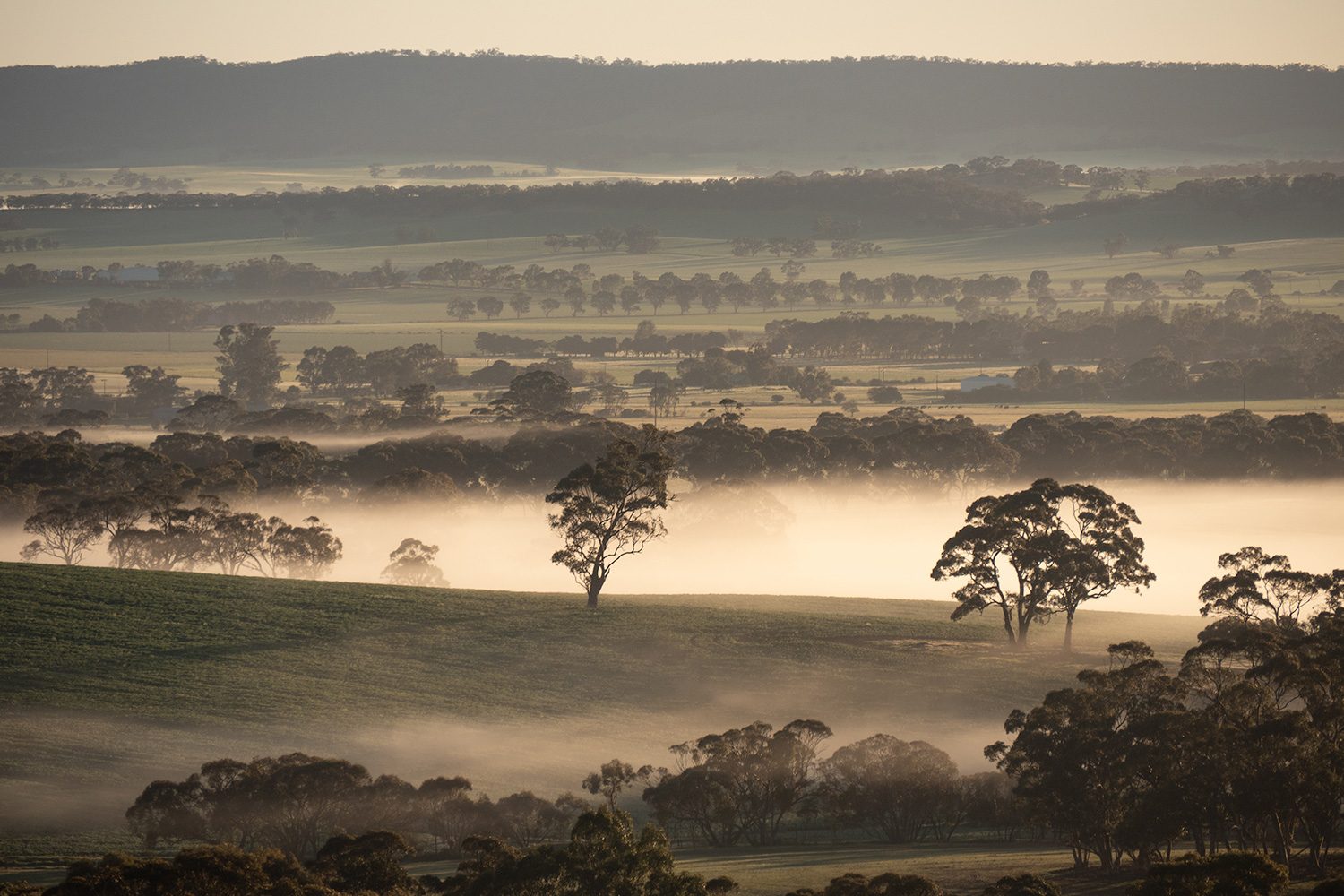 I’d not been awake this early since merging two days on Day 31, and I hadn’t witnessed a sunrise of any great substance since hiking back up Mount Remarkable on Day 17. However, if I knew spine-tingling scenes like this would greet me every sunrise, I would unquestionably evolve into a morning person. 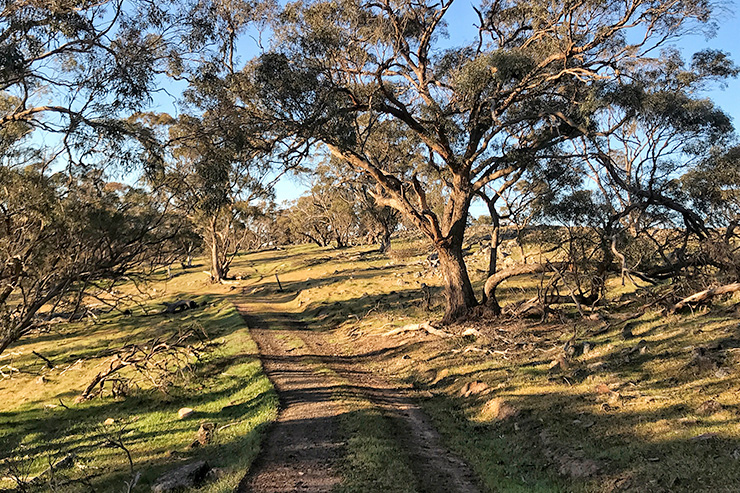 As you might have guessed on a journey of 35+ kilometres, there was diversity in abundance. The trail skipped along Belvidere Range and up to the Peters Hill lookout, then cut down along the valley floor through forested reserves. I later joined country roads, curled around bountiful crops, zigzagged through farming properties and even ventured past my first vineyards for the trail; signalling my hometown of Tanunda was nigh. 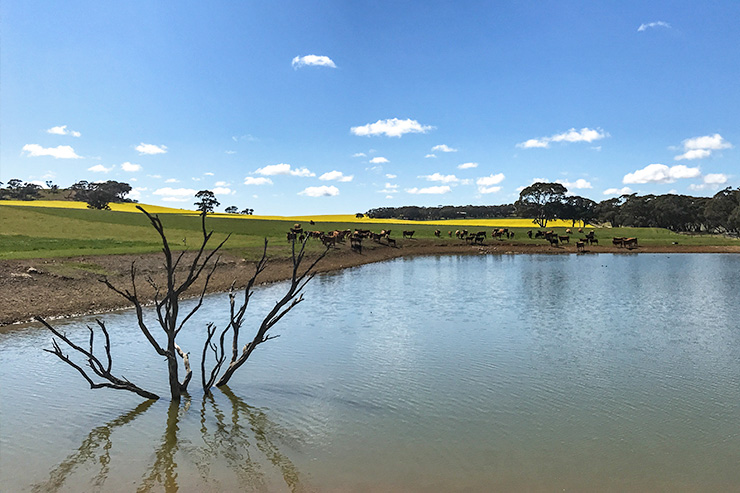 The final path into Kapunda jumped over the busy Tarlee Road, rounded a rabbit infested hill and passed the town’s expansive sporting complex. After almost seven weeks of hiking, I had finally arrived in a familiar setting. While the town is technically located in the Light Regional Council, it’s spitting distance from the Barossa Valley and, therefore, a nearby rival for the mighty Tanunda Magpies. I had spent much of my youth losing grand finals on Kapunda Oval, but nevertheless, it felt good to be back.

Kapunda was a keystone in the early development of South Australia. It has the distinction of being the oldest copper mining town in Australia.
southaustralianhistory.com.au

I checked into the Kapunda Tourist Park, enjoyed a sinfully long shower, threw my clothes in the washing machine and began the short stroll into town in search of calories. I could feel my legs tense as I walked along the hard concrete footpath, the rigours of the day had begun to show. Luckily, I only had another short 10-kilometre hike in front of me on Day 41. 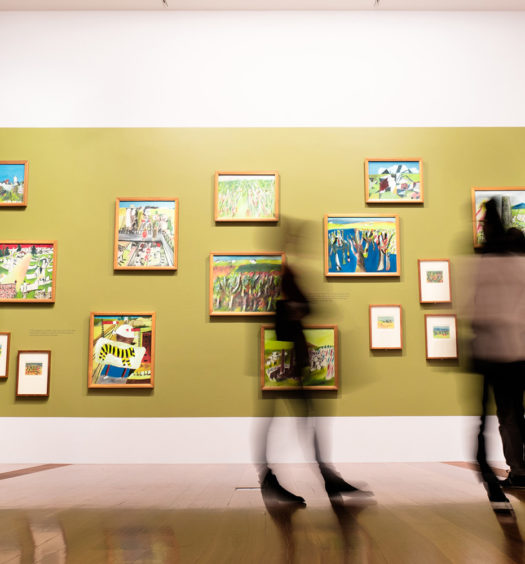 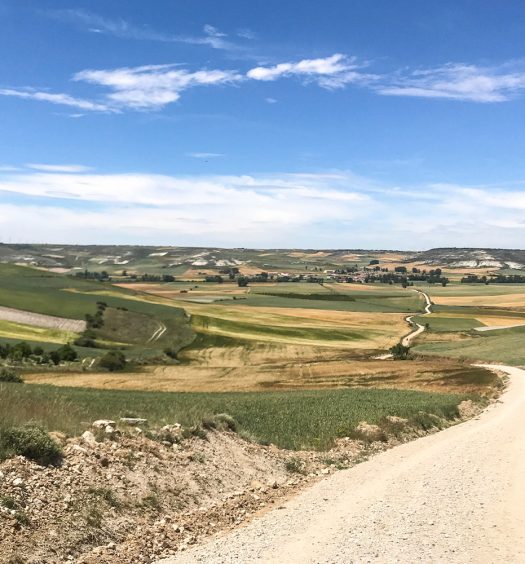