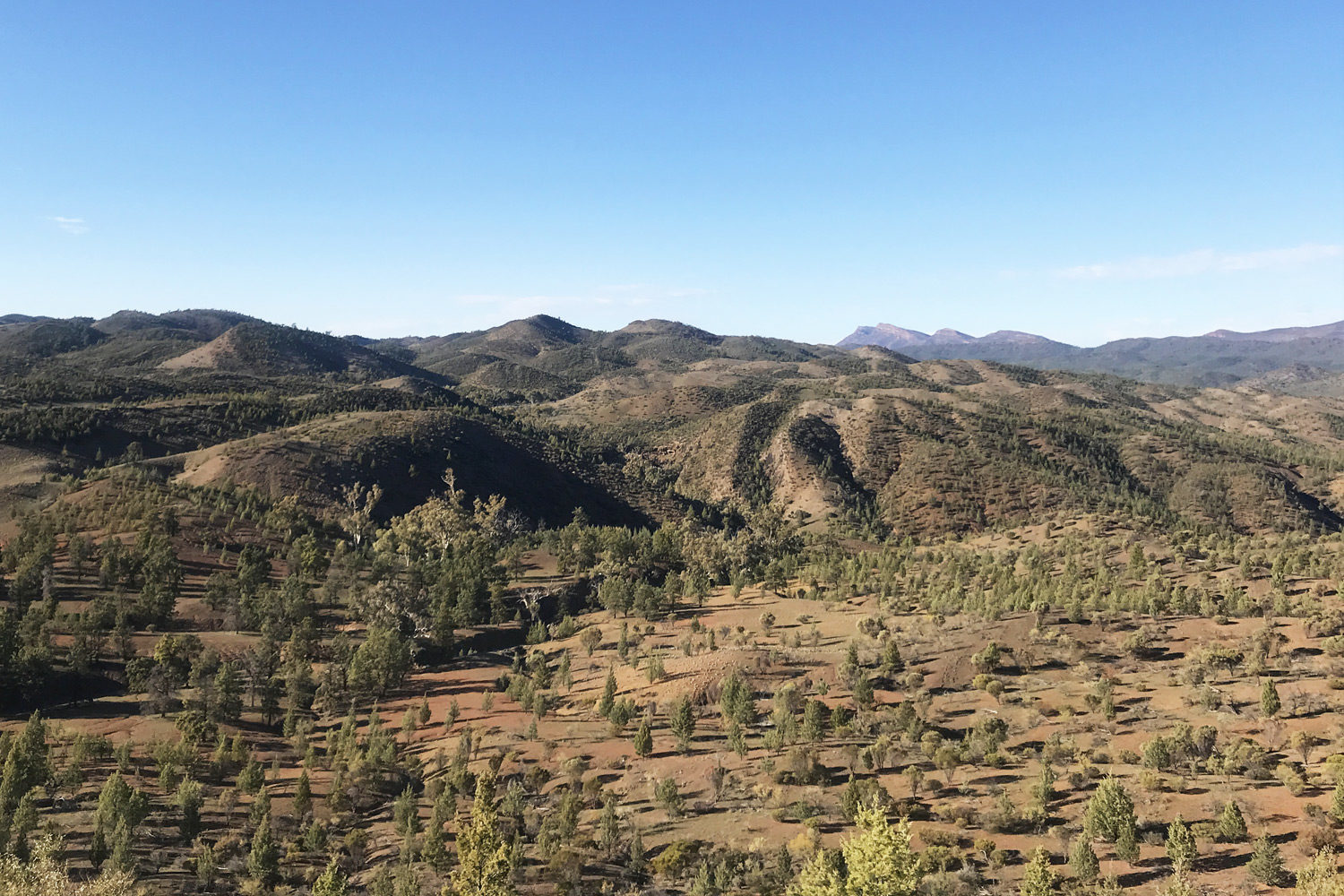 I knew my first week on the trail was going to be hell, but the walk into Wilpena Pound was something else.

Quite honestly, Day 3 of the Heysen Trail was the hardest 24 hours of my life. When I finally staggered into Wilpena Pound Resort in the late afternoon, I was on the verge of throwing in the towel and maliciously burning it to ash. Physically and mentally I was done.

My mornings’ first movements induced excruciating cramps in both calves and hamstrings. My rapidly deteriorating body had barely recovered overnight, and I knew I had to start utilising the hiking poles I’d previously stashed in my bag to support my crumbling frame.

I had spent much of the first two days cradling my leaky water bladder, and I hoped, after an excruciating end to Day 2, rearranging my labour-intensive walking technique would help on Day 3. A combination of bulldogs clips, tape, rubber bands and plastic bags held together the flabby mess as I placed it delicately into my rucksack and stepped gingerly out of Yanyanna Hut.

Fortunately, the extraordinary landscapes throughout Ikara-Flinders Ranges National Park were enough to re-energise my morning. 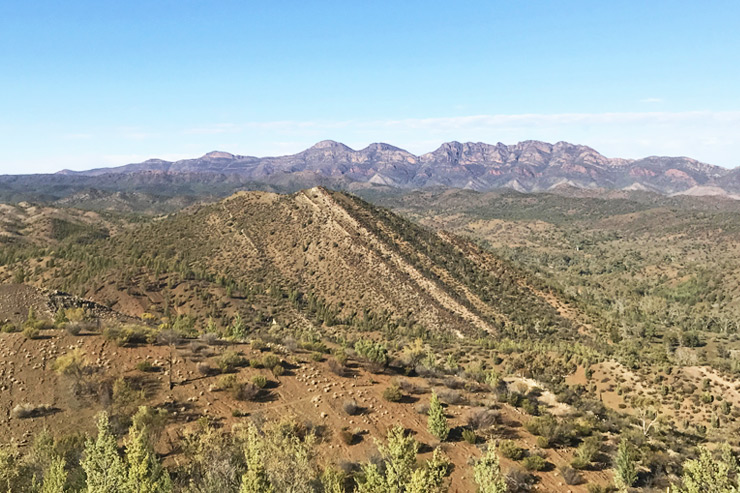 I was sceptical heading into the trail, ‘would I really need hiking poles?’ I’d used them trekking through Peru earlier in the year, and they were nothing but a burden. This time around, however, they made all the difference – particularly on the steep downward slopes while navigating the undulating ABC Range.

ABC Range is so named because of the number of peaks was first supposed to be “the same as the letters in the alphabet”. There are, in fact, many more.
Heysen Trail Map Sheet 8

After a bright and breezy start to the day, I saddled up for lunch; placing my rucksack carefully on the ground, I anxiously reached in for my bladder. Not again! Despite my meticulous attempts to keep my only source of hydration in one piece, they were for naught. Only a small puddle remained and my bag was again soaked through. Barely half a litre of water remained for the next 12 kilometres of unyieldingly hot track. My heart sunk. This was going to be tough. 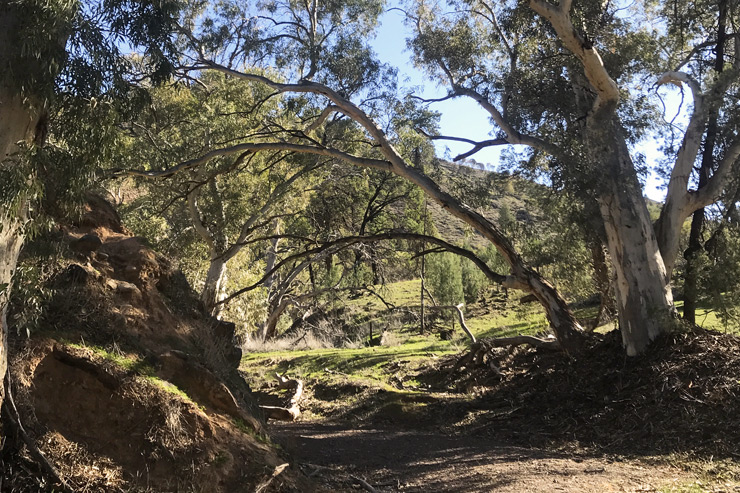 From the mountain highs to the gully lows, unique landscapes are constantly on offer in the National Park.

Over the next few hours, I had a glimpse into what a dehydrated explorer might experience stumbling through the outback. My brain was stewing, my head was spinning and every part of my ailing body creaked as I walked. The purposeful strides I had taken during the morning’s hike had turned into cumbersome shuffles, tortuously edging one foot in front of the other. By the time I reached the Wilpena Pound Resort Campground, I felt like I was baking from the inside out. 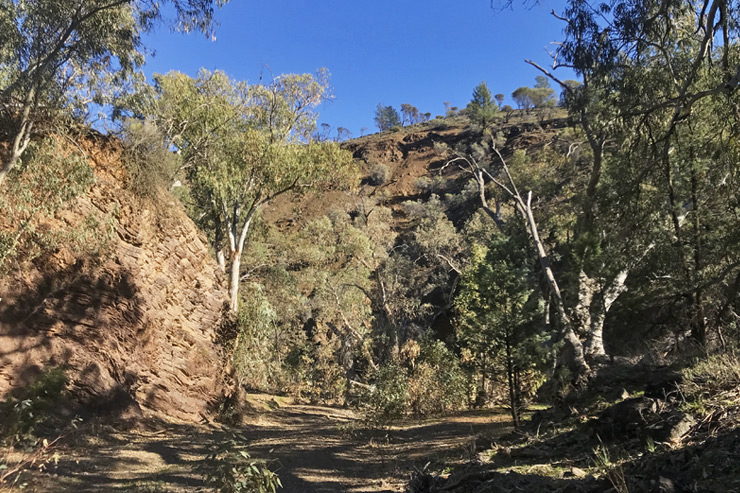 I was too exhausted to truly appreciate the stunning scenery on offer.

I rushed to the laundry sink, checked the drinkable water signage, then dramatically gulped down fistfuls of blissful natural spring water. I drank and drank until my stomach developed spasms, then, sprawled my throbbing body out over the resorts’ dusty wooden bench. How could I possibly go on tomorrow?

Thankfully, later in the evening, the Resort Bistro fuelled me with the best chicken parmy I’ve eaten in my entire life. This deep-fried masterpiece, accompanied by several electrolyte-filled drinks, elevated me to a point at which I could at least attempt Day 4’s sizeable 29 kilometres. 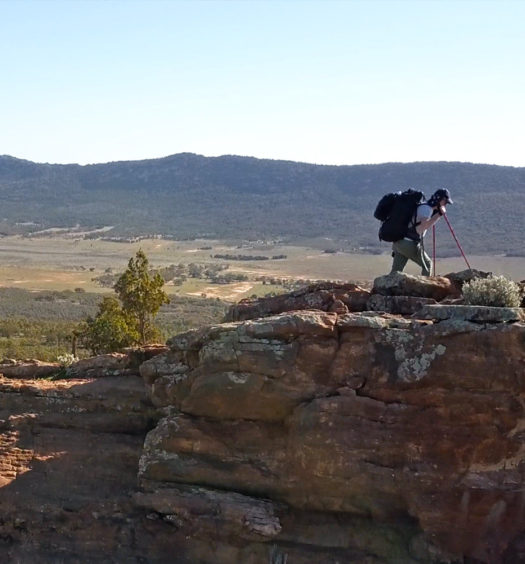 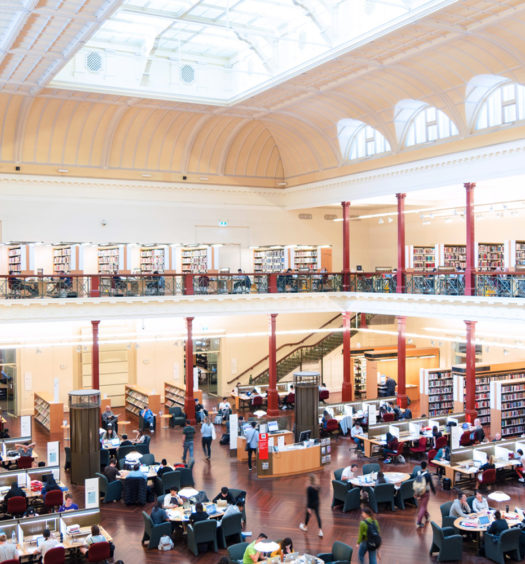