I may have lost more than my marbles.

I ended Day 15 with a conundrum—my rain jacket had gone rogue. I combed Gray’s Hut and the surrounding paddocks for the crumpled heap of water-repellant fabric to no avail. While there had been little rain on the trail so far, the 4-day forecast looked ominous. I had to find a replacement urgently, or risk developing hyperthermia in the impending unruly weather. I hoped Melrose, the oldest settlement in the Flinders Ranges, would come to my rescue on Day 16; first, I had to scale the appropriately-named Mount Remarkable.

Other than a sharp, sweaty ascent over the first hour of the morning, the remainder of the day tilted pleasantly downhill. A cloudless blue sky and a gentle soothing breeze further assisted my circumnavigation of the lofty peak. As concerned as I was for my missing jacket, my mind remained fixated on the astonishing panoramic views.

Mount Remarkable lies within the area of the Nukunu Aboriginal Tribe. The Nukunu name for the mountain was Wangyarra – ’arra’ meaning running water.
environment.sa.gov.au

The scenic stretch through Mount Remarkable National Park included the most diverse range of wildlife I’d seen on the Heysen Trail. Grey kangaroos, echidnas, emus, blue-tongued lizards, an enormous variety of birdlife and a smattering of grazing sheep were all out enjoying the sunny winter’s day. 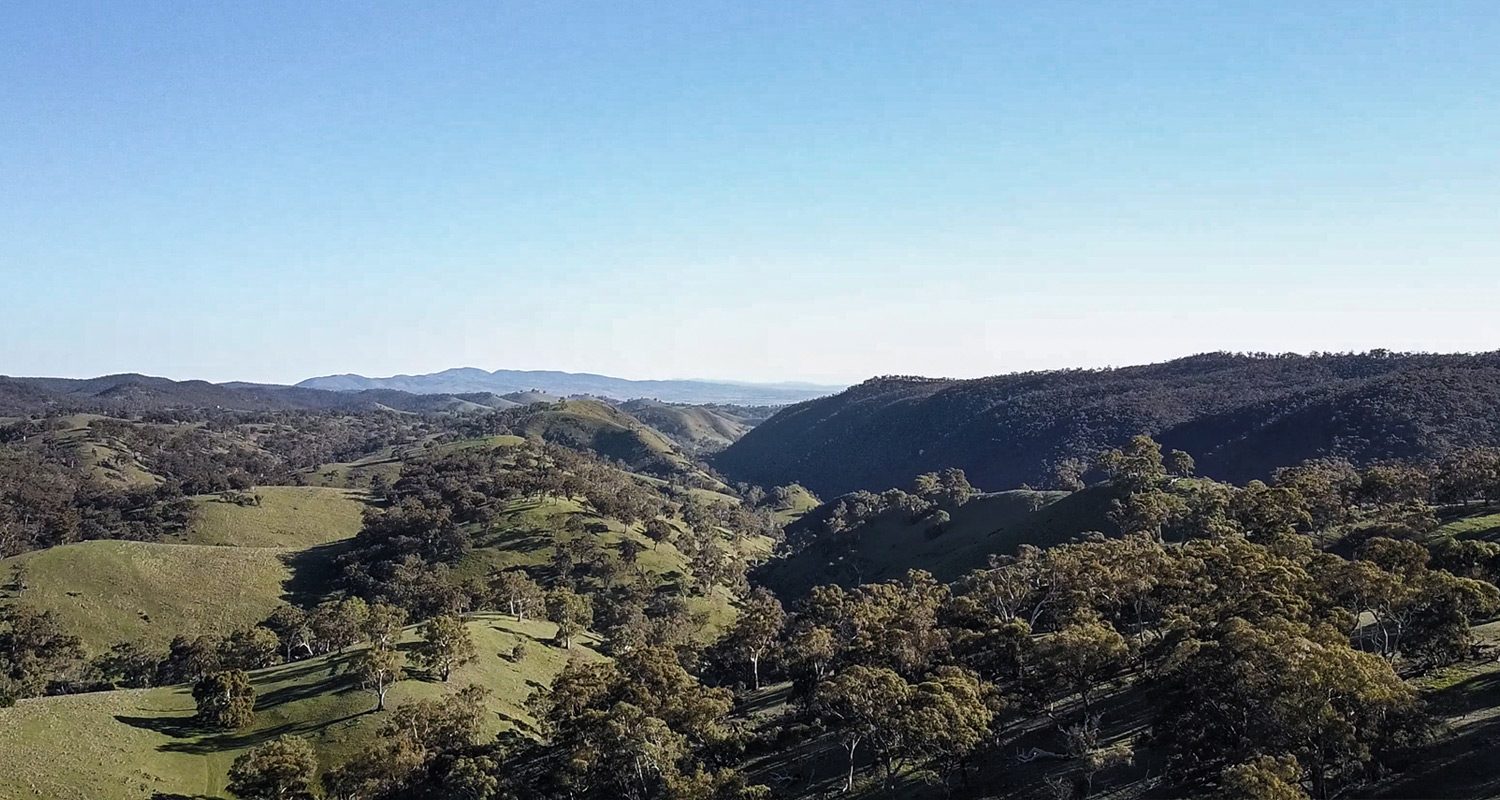 Life seemed especially simple at this elevated viewpoint. All of the troubles that had accumulated over the past weeks quickly evaporated. My only hurdle appeared to be the unpredictable rocky terrain that slipped beneath my boots as I rounded the mountain’s cascading scree formations. 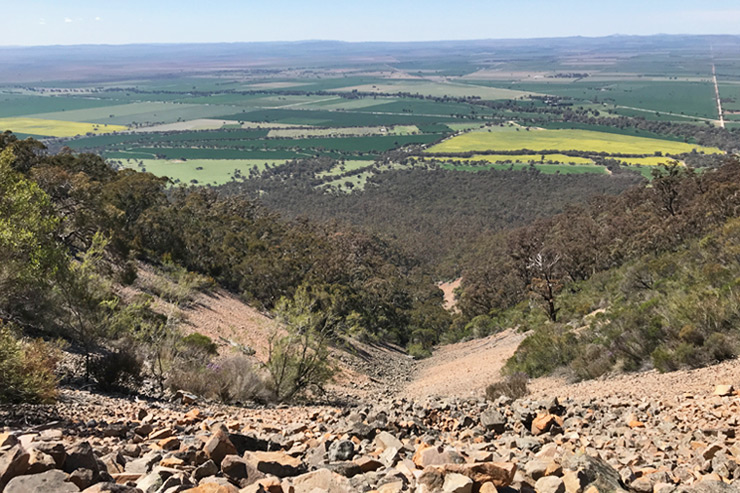 I soon arrived in Melrose, checked into the historic Mount Remarkable Hotel Motel, collapsed on my soft fluffy bed and rechecked my messages. Over the past few days, as my phone reception clicked back into gear, I received several messages from an old mate, Alex. He, and his girlfriend Celia, were also hiking in the region and were interested in a schnitzel dinner catch-up. Amazing!

What followed was a night of in-depth conversation, well-earnt beers, another glorious chicken parmy (yes, I have an addiction) and a genuine ‘trail miracle’. During our chat, I mentioned that I had misplaced my rain jacket. As it would happen, they had serendipitously packed a spare (that they had owned for several years but never worn) and very kindly offered it to me. Of all the random luck… rain jacket conundrum solved! Legends!

Since departing Quorn on Day 12, every inch of the undulating trail had drained my energy. From transversing lengthy ranges to navigating National Parks to clambering over mountaintops; the path was beyond epic, but my legs were feeling the brunt of the journey. By the time I finished Day 16, my body, quite literally, ached for a break. Thankfully, I had pre-planned a rest day in Melrose, complete with napping and fattening, on Day 17. 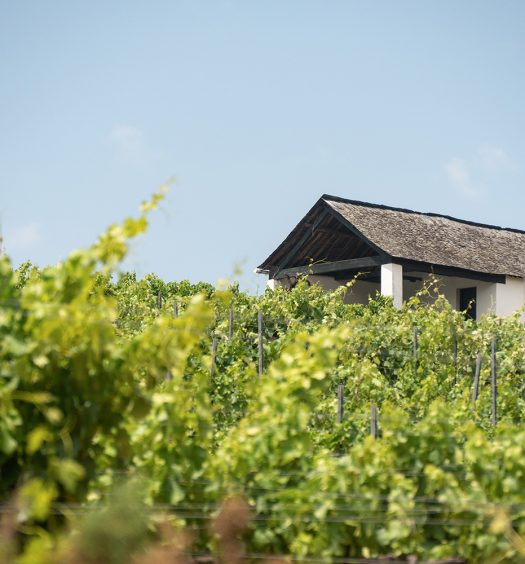