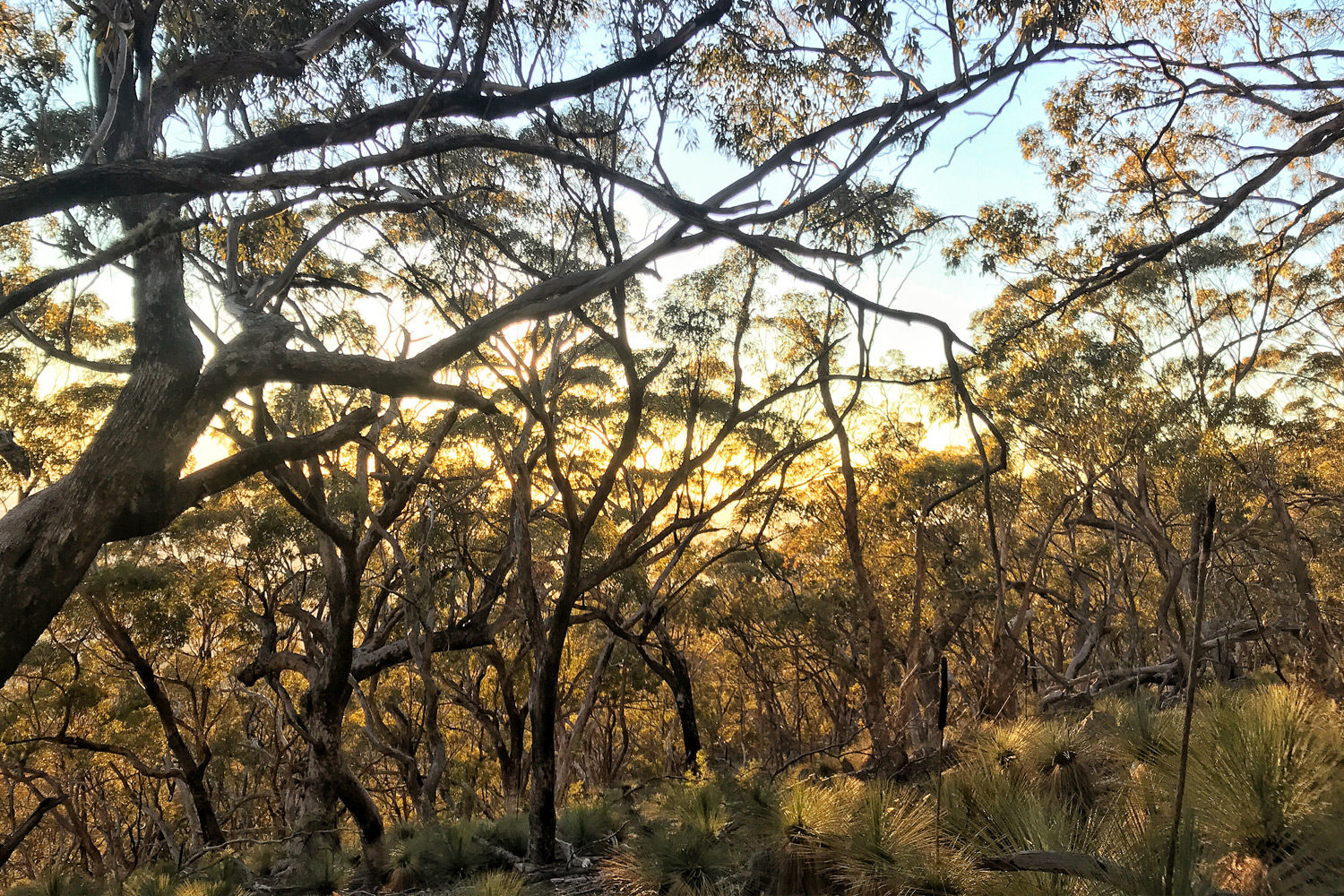 My physical appearance had undergone noticeable transformations by the time I reached Day 13. However, it took me until the night of Day 12 to realise my body had also experienced significant internal changes. After being wined and dined by the caretaker at Pichi Richi Park, I suffered a severe case of the sweats when I eventually stumbled into bed. It soon dawned on me, over the past 2 weeks I had sweated out all of the toxins from my body—I simply wasn’t used to having alcohol in my system. I’d have to keep a close eye on further boozy nights throughout the rest of the Heysen Trail.

Due to a stunted sleep, my legs felt extra wobbly when I rolled out of bed. I sluggishly gathered my belongings, chewed through my microwaved porridge (I know, what a luxury) and leisurely roamed the retreat grounds. I didn’t want to leave this scenic spot, but the impressive Mount Brown was awaiting my arrival. However, I first had to ascend a lofty range, dip down into a gully and navigate the rocky Waukarie Creek—Mount Brown had to wait.

The lookout at Mount Brown commemorates Robert Brown, who was the naturalist aboard Matthew Flinders’ Investigator.
parks.sa.gov.au

By the time I arrived at Mount Brown Conservation Park, I had sweated out what was left of the previous nights’ Chardonnay. The windless conditions and the overgrown scrub made for muggy conditions in this dense, but beautiful, woodland. 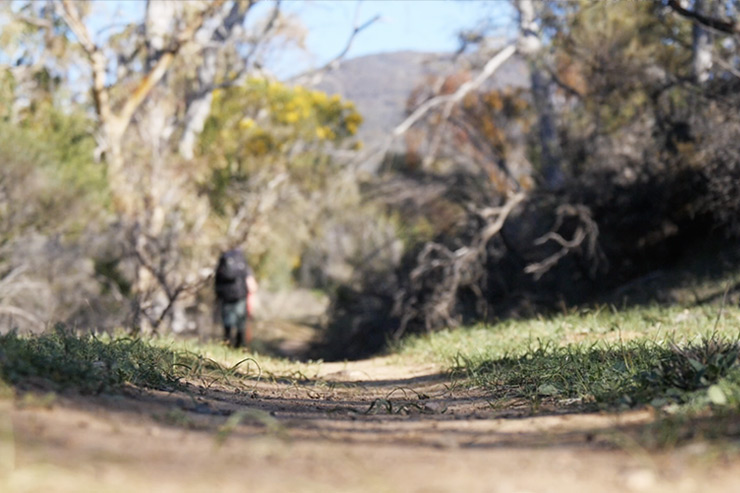 At least the well-worn paths made hiking through Mount Brown Conservation Park a breeze.

While the panorama from Mount Brown’s 964-metre high lookout might receive all the plaudits, the winding route to the top was just as impressive—particularly as the setting sun did its thing in the background. 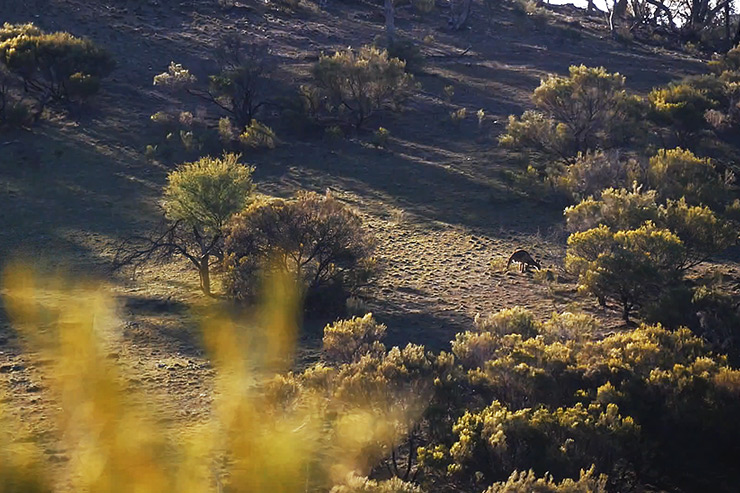 No shortage of kangaroos out here.

I glimpsed the regions’ famous jagged ranges between the dense clusters of sugar gums on the ascent to the top; once I conquered the summit, the entire rippling landscape came into view. At this towering height, I could distinguish the familiar coastline of the Yorke Peninsula far into the distance. The twinkling lights of nearby Port Augusta had begun to sparkle, creating a striking contrast to the softening glow of the vanishing sun.

I sat and gawked at this mesmerising backdrop for fifteen minutes before I realised my arms had chilled. The threadbare shirt I had soaked with sweat on the ascent quickly turned to ice as the pulsating heat from the day dissipated.

By the time I’d sent up the drone, snapped my panoramas and threw on warm clothing, the horizon had swallowed up the sun. The temperature quickly turned staggeringly cold and I had to start moving again before I completely froze. After an hour navigating an abrupt downward slope through the dark, I reached Catninga Shed and my starting point for Day 14. 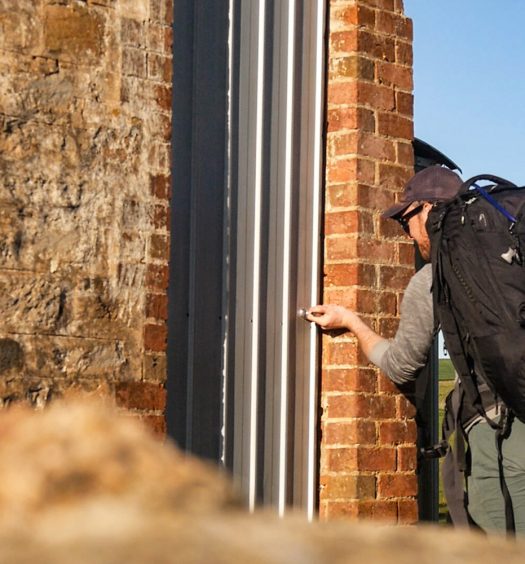