I’ve had a theory for some time; locations with indifferent weather breed the brightest and most industrious people.

It explains how a damp Britain colonised much of the world. Why wintery Canada, Norway, Sweden, Denmark, Iceland, Switzerland and Finland are in the top 10 of the U.N.’s World Happiest Report. And why Melbourne, a city with notoriously fickle weather, consistently tops The Economist’s list of the world’s most liveable cities.

Despite having the unfortunate reputation of producing all four seasons in one hour, let alone one day, Melbourne’s contemporary culture is one of the world’s best. The Victorian capital has a smorgasbord of arts, sports and, of course, dining options to discover year round.

Melbourne has more cafes, restaurants and eateries per capita than any other city in the world. I know, what a ridiculous stat! But one that is immediately apparent when you start exploring the CBD’s many laneways, arcades and rooftops. 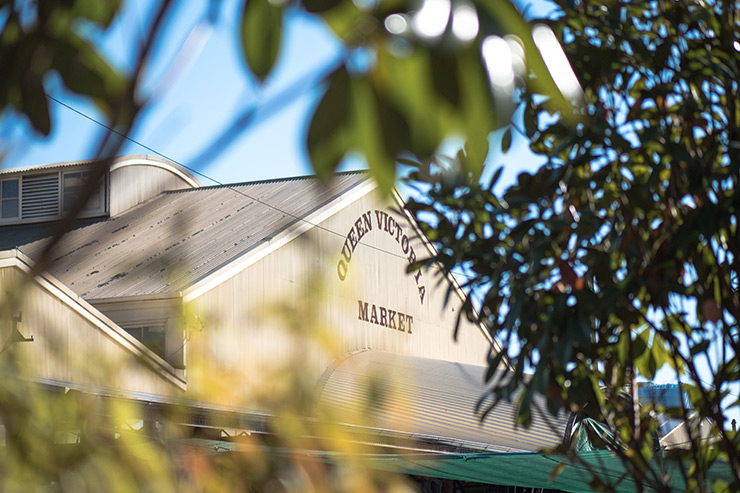 If you’re a sports nut, look no further. Melbourne hosts a bevy of world-class events including Australian Open Tennis, the F1 Australian Grand Prix, regular International Football matches, Melbourne Cup horse racing and the AFL Grand Final (the equivalent of the FA Cup or Superbowl for the locals).

Then there’s the arts culture. The city is littered with galleries, museums, theatres, libraries, street art and public sculptures; all of which are backed by a thriving music scene.

Melbourne has more cafes, restaurants and eateries per capita than any other city in the world. melbourne.vic.gov.au

With all of this going on, it comes as no surprise that the cost of living in Melbourne is high; in the world’s top 20 cities in fact. So unless you’re looking to bust open your hard-earned savings, it’s best to plan ahead.

Melbourne Walks | Everything from urban walks to forest hikes