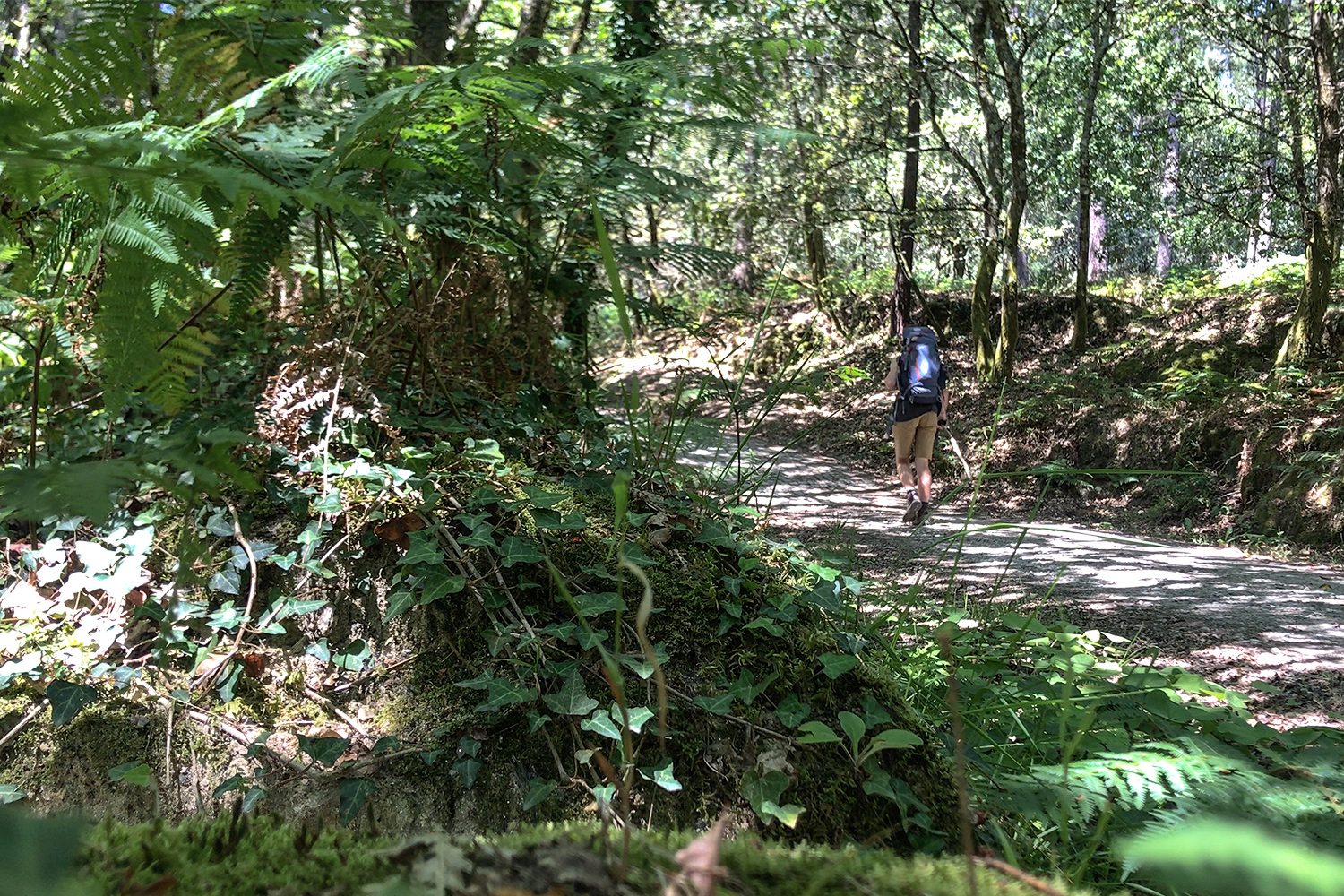 A new perspective on an old path.

Just when I thought the Camino was fresh out of challenges, another doozy surfaced on Day 32. But instead of scorching days, gruelling inclines or achy knees, the road’s extension to Negreira presented an unexplored headspace that questioned my motivation.

I began the voyage west from Santiago de Compostella with an abundance of energy. Day 31’s heartfelt farewell dinner, surrounded by my pilgrim pals, fuelled my walk through the city’s leafy outer suburbs up to the elevated village of Sarela de Abaixo. At this vantage point, I couldn’t help but gaze back toward the Galician capital, remembering all the smiles I’d left behind. Suddenly, I felt displaced.

All my hiking comrades had either stayed in Santiago or relocated their adventures elsewhere; I was left to walk the path alone. I’d developed a powerful connection with these nomadic souls; without them, The Way felt incomplete. An enormous slice of my Camino journey, and my hiking heart, remained behind. But I’d resolved to walk my own walk, and the 90-kilometre, 3-day trek to Finisterre had called, so I pressed on.

The trail, which had hummed with life leading into Santiago, had whittled its numbers down to a hardy few. I was one of the die-hards who couldn’t let the adventure end. My eyes were thriving, but my mind lingered elsewhere. As a result, the trail’s upbeat vibe turned sluggish, and the day’s 21 kilometres dragged. 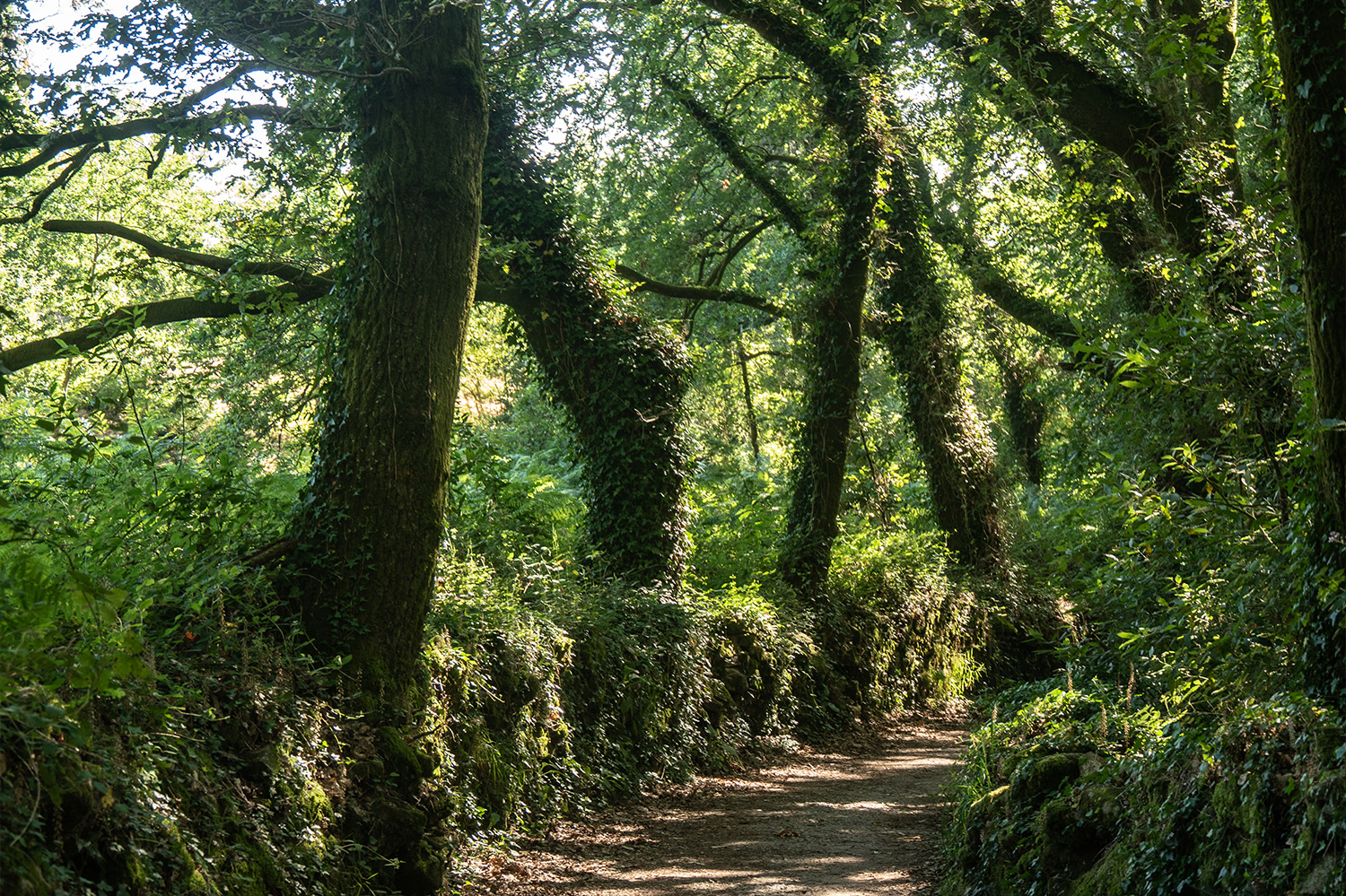 Not even Galicia’s incredible forests could cheer me up.

Despite the route’s typically captivating charms, the walk felt different; I felt different. I didn’t even look the same. After undergoing some much-needed grooming on Day 31, the shaggy pilgrim had vanished, and a clean-cut civilian stared back in the mirror. My facial hair, and the Camino’s irresistible magic, which had both accumulated day-on-day since beginning the trail, had seemingly disappeared. 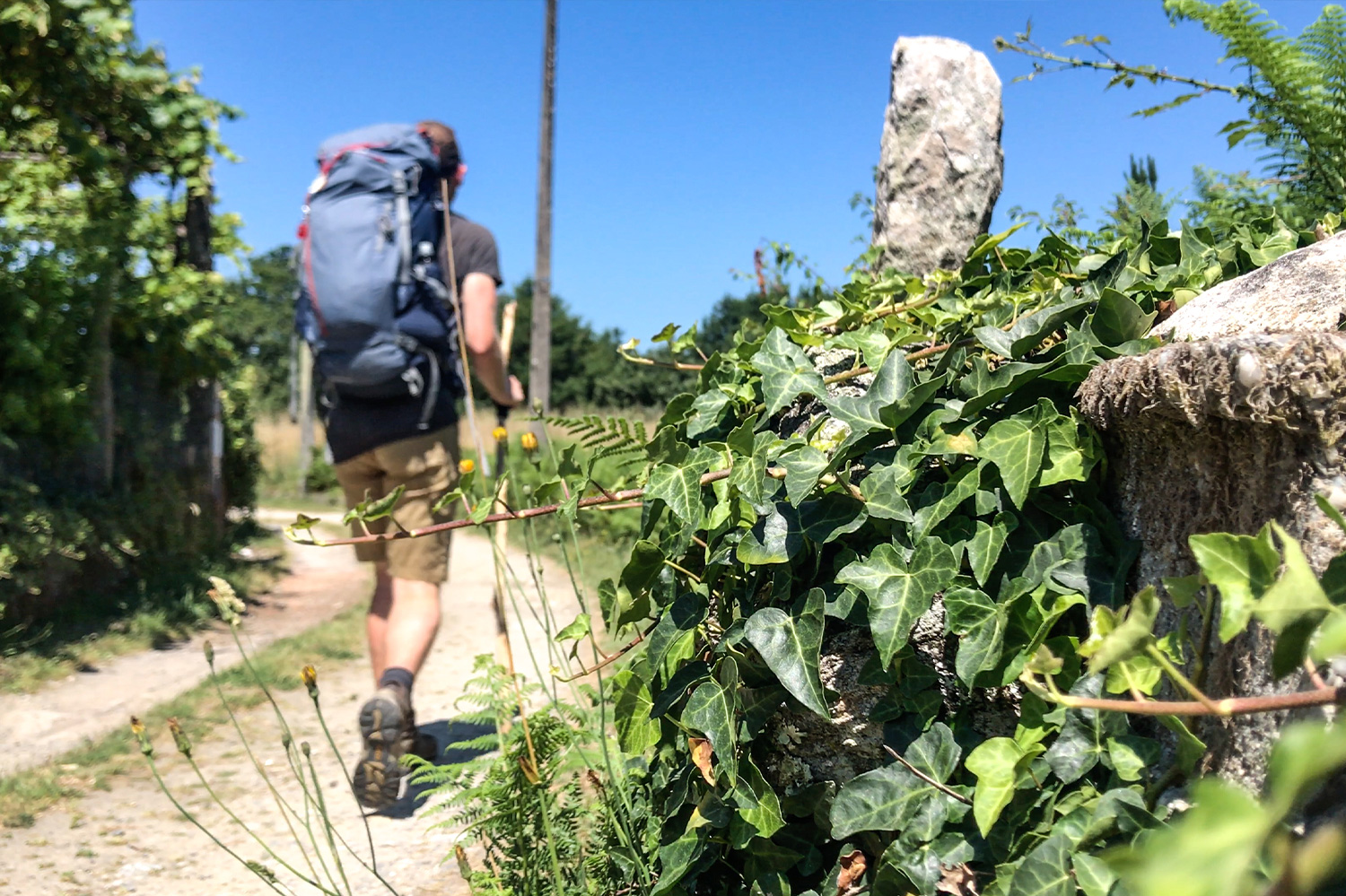 My legs straggled on until I reached the Negreiran Albergue and crumpled onto my bunk. This was the first time my day’s mental and physical ambitions conflicted. I felt drained. I sluggishly set about my daily routines via the laundry/shower block before finding myself hunched over my phone in the communal lounge. Much like the rest of the day, few pilgrims entered my peripherals; I sat alone in melancholy.

Unusually for Galicia, Negreira’s streets are straight and wide, and the town itself is nestled in somewhat of a valley, masked by mountains on all sides.
galiciaguide.com

Eventually, I broke my slumber and plodded into the kitchen to inspect the facilities. I didn’t feel like cooking, but my funds had dwindled, and Galicia’s restaurant prices remained inflated. I was greeted by a cheerful German with a mountainous pot of homemade pasta. She looked up from the table, smiled cheekily, and said, “I’ve made way too much. Would you like to join me?” Instantly, I felt my brain twinge.

This one moment of humbled generosity snapped me from my funk. People are awesome; pilgrims are awesome. Despite my month-long learning journey, there was still much to understand about my motivations, the Camino community and our collective pilgrimage. With my perspective redirected, I knew my experience would be different on Day 33. 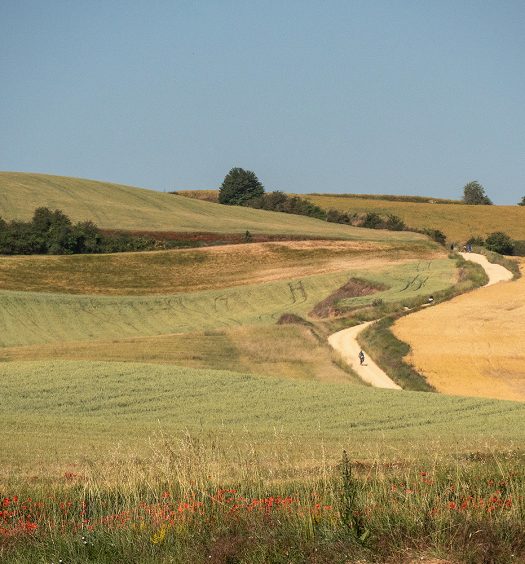 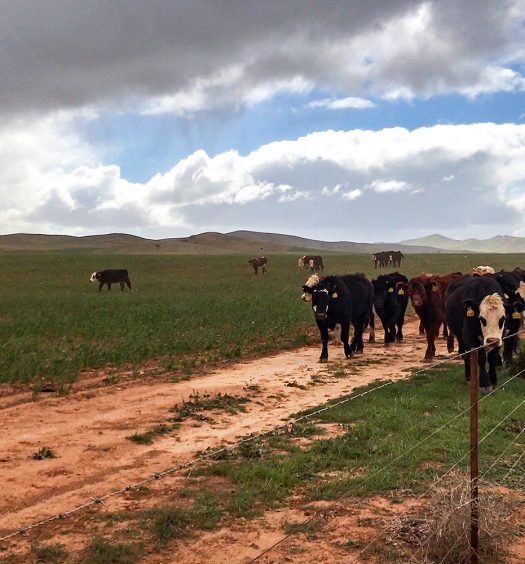