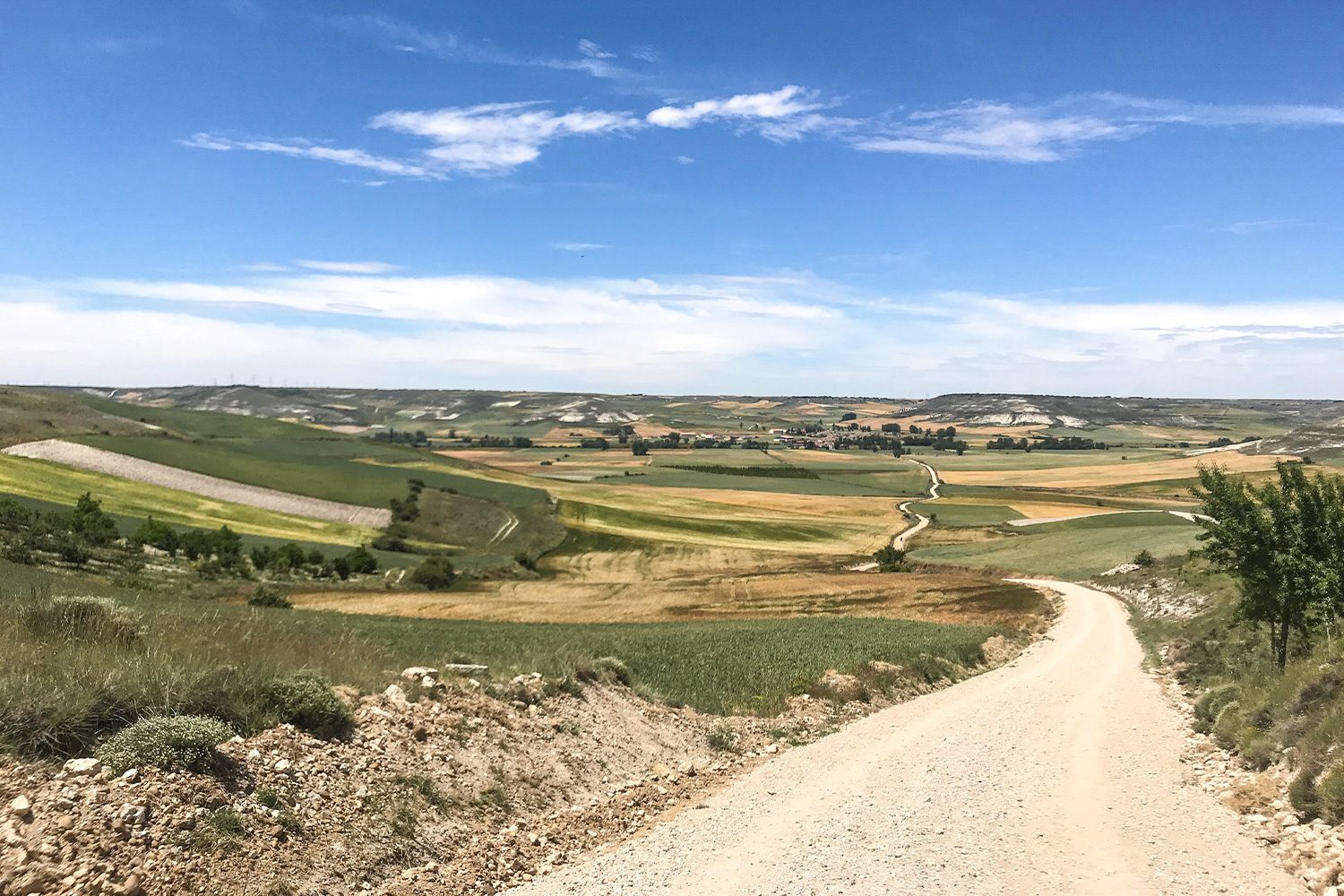 And then there were two.

I’d met some incredible human beings over the first two weeks of the Camino Francés; in particular, our regular walking party. We’d bonded over delicious local delicacies, enlightening multicultural conversations and 292 kilometres of historic Spanish countryside. However, on any journey of this magnitude, issues undoubtedly arise; from the five energetic pilgrims that had united seamlessly 12 days earlier, only two would arrive in San Bol on Day 13.

It was apparent at the end of Day 12 that Susanne had reached the end of her physical tether. The spirited Swede – that had battled so courageously on Day 8’s formidable march into Nájera – had finally succumbed to her troubling leg injuries. She would remain in Burgos and see a doctor, while Chiara steamed ahead. As for me, my snot-filled sinuses slowed my progress, though I managed to leave before the heat of the foreboding forecast kicked in.

The threat of a scorching heat threatened the coming days and weeks, with predictions of over 37°C blanketing our seven-day stretch through the near shadeless stretch of the Meseta. While my recent physical challenges hadn’t derailed my Camino, the continuous monotony of a week’s worth of relentlessly flat track would present my most robust mental test.

The Meseta is the name given to the expansive plains of central Spain. Beginning just after Burgos, and ending in Astorga, the Camino Francés travels over the northern point of the agricultural region for approximately 220 kilometres.
walkyourcamino.com

Many pilgrims decide to skip this sun-baked section to enjoy the bustling metropolis of Léon or the hilltop town of Astorga. I can understand the temptation, but this unique challenge is ready-made for growing gratitude and strengthening resilience – two qualities which require nurturing, following extended periods of society-driven comfort.

After departing Burgos’ fortified walls and greater metropolitan sprawl, the terrain soon flattened and quickly reintroduced the crop-based viewing that had become a staple over the past week. My legs, feeling more energetic following a solid night’s sleep, relatively skipped through the outlying villages of Villalbilla de Burgos, Tardajos and Rabé de las Calzadas before arriving at Hornillos del Camino, where a familiar face welcomed me at the bar.

Chiara, who had just finished consuming her habitual lunchtime bocadillo and beer, raced over and hugged me with her customary ear-to-ear smile. Without hesitation, she announced that Susanne had recommenced her Camino journey and we would see her in the coming days. I was a little less optimistic as she could barely walk when I left her in Burgos. Nevertheless, I was excited to have some of our group back together.

I willingly handed the responsibility of picking our night’s accommodation to Chiara; she gleefully returned with an Albergue in the village of San Bol, a further 5 kilometres along the trail. After some quick research, I discovered that the town was, in fact, only a stand-alone hostel. Added to this, the structure didn’t house any permanent residents; just a housekeeper who blew in twice a day to tidy and cook pilgrim dinners. We would stay at our first a Municipal Albergue, without a municipality. 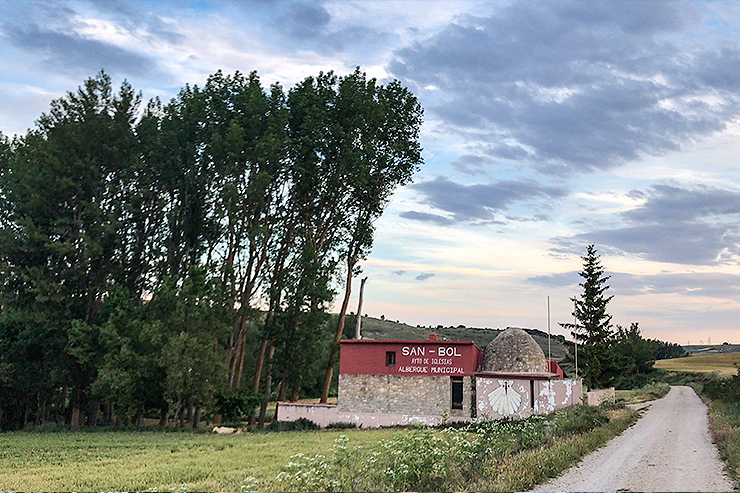 The roadside refuge at San Bol

The beehive-shaped Albergue was honest and simple; candles for light, a potbelly fire for warmth, 12 single mattresses for bedding and a spring-fed trough of icy cold ‘holy water’ for washing clothes and refreshing feet. This provincial outpost had a colourful history of wild nights, unrestricted curfews and Rastafarian Italian hospitaleros who engaged in early morning acoustic sessions. Thankfully, this untamed reputation had diminished over the years. Instead, we were greeted with a cheerful smile from the caretaker, an invitation to a wholesome home-cooked dinner and a lukewarm shower from the solar-powered hot water system. Don’t get me wrong; I’m usually up for new experiences, but after a few days of deteriorating health, I needed the convenience of domesticity. 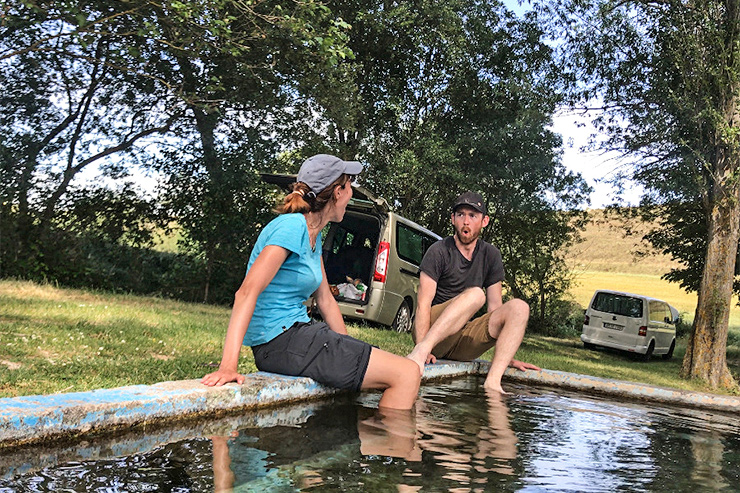 No pain, no gain

Our night contained a delicious family-sized paella shared amongst the Albergue’s maximum allocation of 12 overnight pilgrims as communal bottles of locally-harvested Tempranillo found their way around the Arthurian dining table. After the feast, we took our conversation and the remaining wine to the outdoor seating and watched the Milky Way slowly rotate above us. If this is all Spain’s much-maligned Meseta had to throw at us, bring on Day 14. 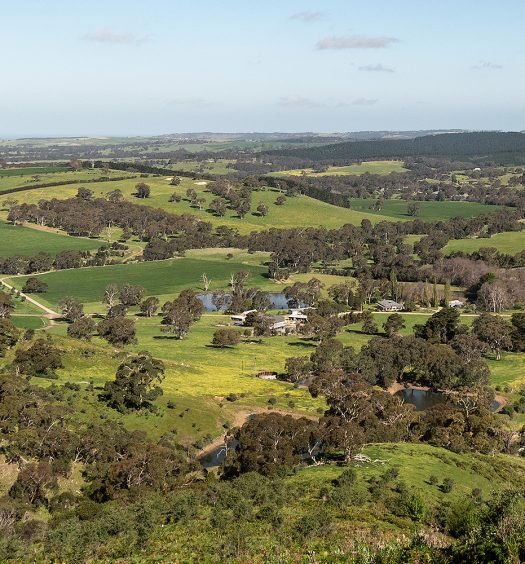 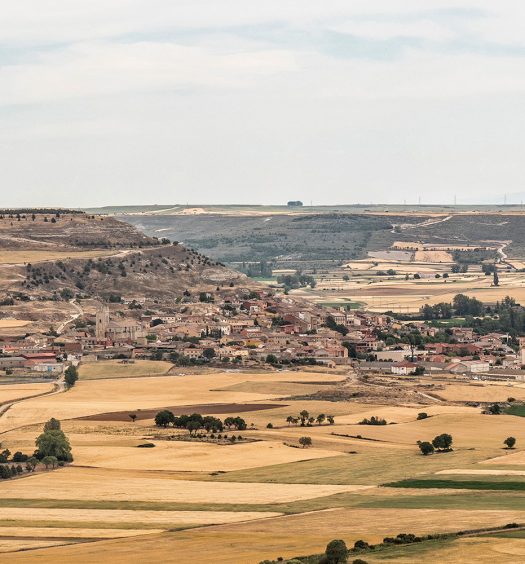